(Reuters) – Singer and actress Barbra Streisand is hoping to get back behind the camera and direct her first movie in 16 years, but has yet to raise all the money for it. 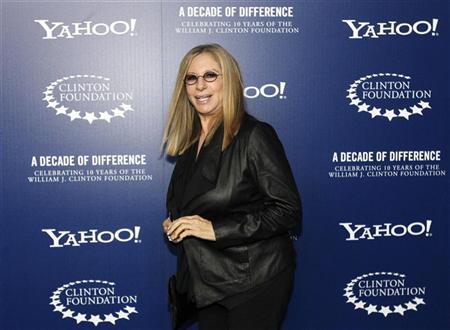 Actress and singer Barbra Streisand arrives for “A Decade of Difference: A Concert Celebrating 10 Years of the William J. Clinton Foundation” at the Hollywood Bowl in Hollywood, California October 15, 2011. REUTERS/Mario Anzuoni

It would be Streisand’s first directing project since “The Mirror Has Two Faces” in 1996, and Oscar-winning stars Colin Firth and Cate Blanchett are reportedly attached to play the leads.

Her spokesman said however that the project has not been given the go-ahead yet because of financing issues.

Streisand, 70, who made her directing debut in 1983 with “Yentl,” told the Los Angeles Times last week it was proving hard to raise the $20 million financing for the film, which has a script written by Linda Yellen.

The actress is also working on a movie adaptation of the stage musical “Gypsy” in which she would star. Hollywood studio Universal Pictures said in March that “Downton Abbey” creator Julian Fellowes would adapt the Stephen Sondheim and Arthur Laurents musical for the screen, but did not announce a director or a start date for filming. 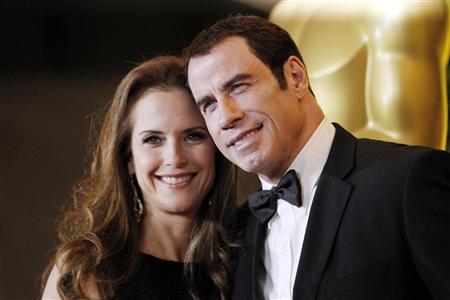 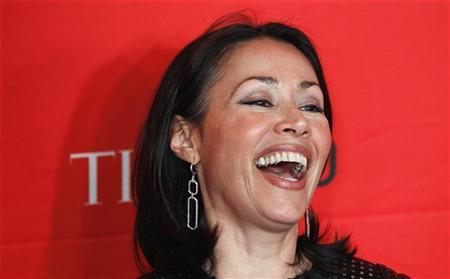