Celebrity news website People.com reported that the 44-year-old Kimmel proposed to McNearney, 34, while on vacation at Kruger National Park in South Africa.

Kimmel was previously married for 13 years and has two children. He also had a high-profile relationship with comedian Sarah Silverman that lasted five years.

McNearney and Kimmel have been dating since 2009, and this will be McNearney’s first marriage.

Kimmel is scheduled to host the upcoming Primetime Emmy Awards on September 23 in Los Angeles. 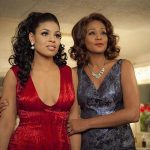 Fame, failure and rebirth: Jordin Sparks finds all in “Sparkle” 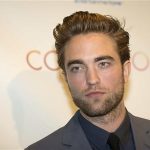 World Cup 2014: Ghana make it through to Brazil 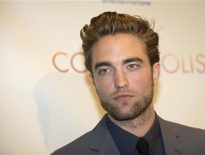 Celebrity Robert Pattinson in surreal bubble, in and out of … 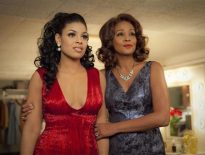