(Reuters) – Six tales from gold-rush New Zealand to Zimbabwe to the English countryside and elsewhere on the planet were shortlisted for the 2013 Man Booker prize, organizers said on Tuesday. 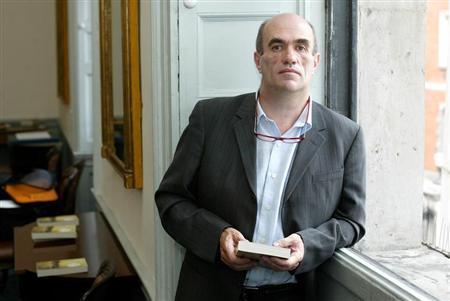 Irish author Colm Toibin poses for photographers after he won the world’s richest literary prize for a single work of fiction in English on Tuesday for “The Master” in Dublin, Ireland June 13, 2006.

“Global in its reach, this exceptional shortlist demonstrates the vitality and range of the contemporary novel at its finest,” judging panel chair Robert Macfarlane said.

The 58-year-old Toibin was nominated for “The Testament of Mary”, the story of a woman who has lost her son in a cataclysmic event that has led to an overpowering grief.

Crace’s “Harvest” tells the tale of outsiders arriving at a village in late summer before a fire at the local manor house leads to punishment, suspicion of witchcraft and something darker at the heart of the story.

It is the first time each of the four female writers has been nominated for the prize.

They count among them a Buddhist priest (Ozeki), a member of U.S. President Barack Obama’sCommittee on the Arts and Humanities (Lahiri) and the first Zimbabwean writer to make the shortlist (Bulawayo). Eleanor Catton, who will be 28 at the time of the winner announcement, is the youngest on the shortlist.

Macfarlane, an academic, writer and critic said at the press conference to announce the shortlist that the judging panel searched carefully to find originality.

“We looked hard, it took a long time, it was effortful but we found it,” he said.

Hilary Mantel wrote herself into the history books last year, becoming the first woman and first Briton to win the coveted Man Booker prize for fiction twice with “Bring Up the Bodies”, the sequel to her acclaimed “Wolf Hall”. 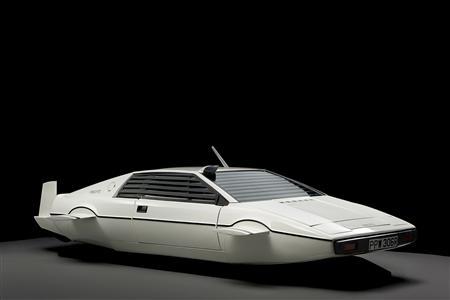 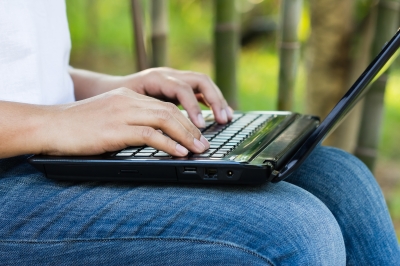