(Reuters) – U2 frontman Bono has revealed the mystery behind his trademark sunglasses. The Irish rocker has glaucoma. 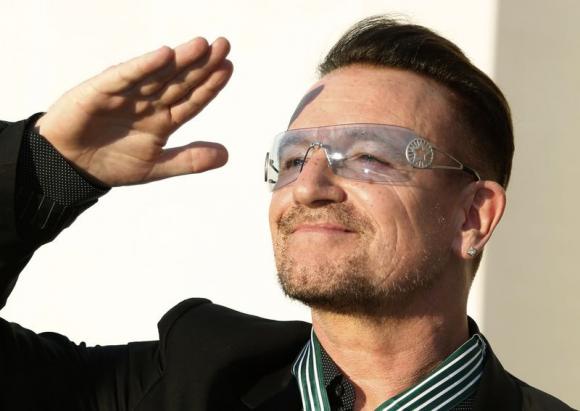 Bono, lead singer of the band U2, reacts after being awarded Commandeur des Arts et lettres (Commander in the Order of Arts and Letters) during a ceremony in Paris, in this file photo taken July 16, 2013. REUTERS/Charles Platiau/Files

Bono told British TV chat show host Graham Norton he had suffered from the condition for two decades, according to a preview clip released on Friday ahead of the latest episode of BBC’s The Graham Norton Show.

This is a good place to explain to people that I’ve had glaucoma for the last 20 years. I have good treatments and I am going to be fine, Bono told Norton alongside his bandmates as well as American actors Robert Duvall, Robert Downey Jr and British comedian Stephen Fry.

You’re not going to get this out of your head now and you will be saying ‘Ah, poor old blind Bono’, the singer joked.

The TV show was recorded earlier this week.

Glaucoma is a disease that damage the optic nerve of the eye, causing deterioration over time. In some cases, it can result in blindness.

Bono, 54, is known for almost always wearing shaded glasses in public, even indoors. Asked about them in the past, he has said only that his eyes are sensitive to light.

If somebody takes my photograph, I will see the flash for the rest of the day. My right eye swells up. I’ve a blockage there, so that my eyes go red a lot. So it’s part vanity, it’s part privacy and part sensitivity, the With or Without You singer told Rolling Stone magazine in a 2005 interview.

Bono on Friday again apologised for the mass, automatic iTunes download last month of U2’s latest album Songs of Innocence, which prompted complaints from thousands of users who did not want the album or who complained it took up storage space.

The download was given free to an estimated 500 million iTunes accounts in conjunction with the launch of new Apple iPhones.

We wanted to do something fresh but it seems some people don’t believe in Father Christmas, Bono told Norton.

All those people who were uninterested in U2 are now mad at U2. As far as we are concerned, it’s an improvement. 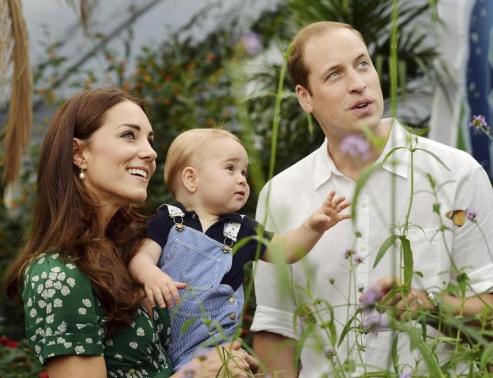 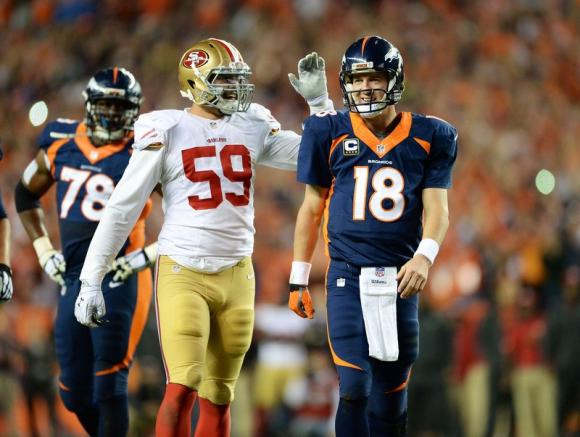