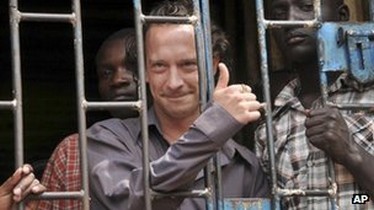 The authorities in Uganda have charged a British theatre producer, David Cecil, for staging a play about the condition of gay people in the country.

He appeared in court accused of “disobeying lawful orders”, because the play The River and the Mountain was performed without authorisation.

Mr Cecil was denied bail. He faces two years in jail if convicted.

The Ugandan parliament is considering legislation aimed at increasing penalties for homosexual acts.

The play – the main character of which is a gay businessman killed by his own employees – was performed at two theatres in the Ugandan capital, Kampala, last month.

Homosexual acts are illegal in Uganda and gay people have faced physical attacks and social rejection.

An anti-gay bill imposing life sentences on those convicted of homosexual acts was re-tabled in parliament earlier this year.

It was first introduced in 2009 but never debated – and the MP backing the legislation says a clause proposing the death penalty will be dropped. 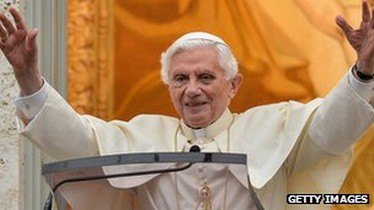 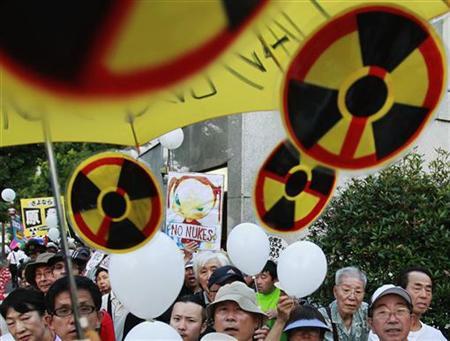