(Reuters) – Academy award-winning actress Reese Witherspoon has pleaded no contest to a charge of disorderly conduct and paid a $100 fine after she was arrested with her husband following an evening out in Atlanta last month. 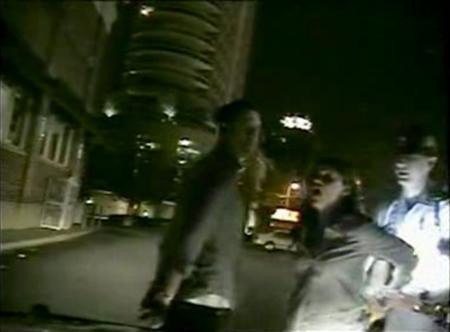 Actress Reese Witherspoon (2nd R) is pictured being arrested along with her husband Jim Toth (L) in Atlanta, Georgia in this still image from a April 19, 2013 video released by the Georgia State Patrol on May 3, 2013. Witherspoon has pleaded no contest to a charge of disorderly conduct and paid a $100 fine. Toth, 42, entered a guilty plea to drunk driving and received a $600 fine. He must also complete 40 hours of community service. REUTERS/Georgia State Patrol/Handout via Reuters

The deputy solicitor of the Municipal Court of Atlanta, Ronda Graham, said in a statement on Thursday that “the pending criminal matters against Ms. Reese Witherspoon and Mr. Jim Toth have been resolved.”

Toth, 42, entered a guilty plea to drunk driving and received a $600 fine. He must also complete 40 hours of community service.

In a video of the arrest posted on the celebrity website TMZ, Witherspoon is shown accusing the state trooper who arrested her of harassment.

The video was viewed more than 120,000 times on YouTube by Friday afternoon, and was picked up by other media outlets.

Witherspoon, who won a best actress Oscar for her portrayal of the country singer June Carter Cash in “Walk the Line,” apologized for her actions in an interview on the “Good Morning America” television show on Thursday.

She said she panicked after Toth was arrested and had told the officer “crazy things” after having too many glasses of wine in an restaurant in Atlanta, where she is filming a movie.

“I have no idea what I was talking about. And I am so sorry. I was so disrespectful to him,” the mother-of-three said.

They were stopped after Toth crossed a double line on the road and then failed a blood-alcohol test. 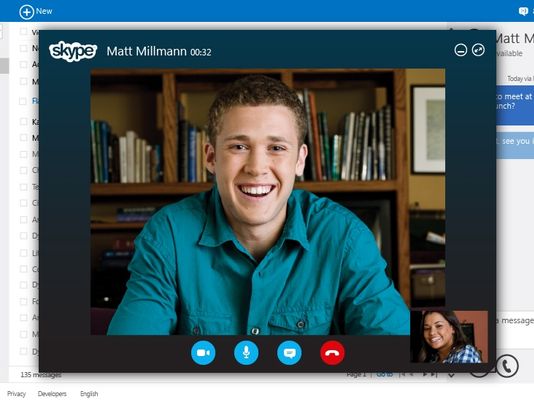 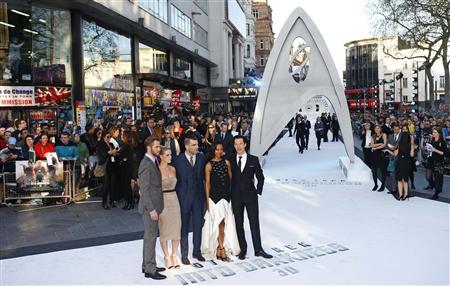