Exercise seems to be good for the human brain, with many recent studies suggesting that regular exercise improves memory and thinking skills. But an interesting new study asks whether the apparent cognitive benefits from exercise are real or just a placebo effect — that is, if we think we will be “smarter” after exercise, do our brains respond accordingly? The answer has significant implications for any of us hoping to use exercise to keep our minds sharp throughout our lives. 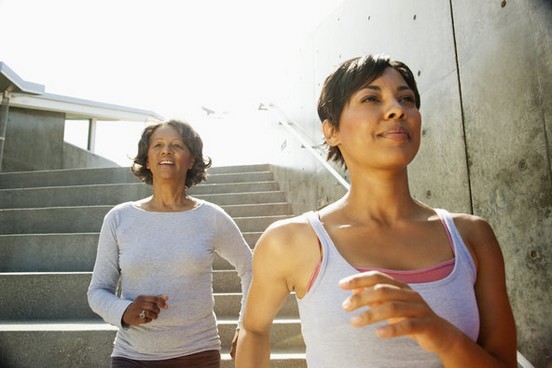 Exercise seems to be good for the human brain – Getty Images

In experimental science, the best, most reliable studies randomly divide participants into two groups, one of which receives the drug or other treatment being studied and the other of which is given a placebo, similar in appearance to the drug, but not containing the active ingredient.

Placebos are important, because they help scientists to control for people’s expectations. If people believe that a drug, for example, will lead to certain outcomes, their bodies may produce those results, even if the volunteers are taking a look-alike dummy pill. That’s the placebo effect, and its occurrence suggests that the drug or procedure under consideration isn’t as effective as it might seem to be; some of the work is being done by people’s expectations, not by the medicine.

Recently, some scientists have begun to question whether the apparently beneficial effects of exercise on thinking might be a placebo effect. While many studies suggest that exercise may have cognitive benefits, those experiments all have had a notable scientific limitation: They have not used placebos.

This issue is not some abstruse scientific debate. If the cognitive benefits from exercise are a result of a placebo effect rather than of actual changes in the brain because of the exercise, then those benefits could be ephemeral and unable in the long term to help us remember how to spell ephemeral.

Studying this issue, however, is difficult. There is no placebo for exercise and no way to blind people about whether they are exercising. They know if they are walking or cycling or not.

So researchers at Florida State University in Tallahassee and the University of Illinois at Urbana-Champaign came up with a clever workaround. They decided to focus on expectations, on what people anticipate that exercise will do for thinking. If people’s expectations jibe closely with the actual benefits, then at least some of those improvements are probably a result of the placebo effect and not of exercise.

The scientists had seen this situation at work during an earlier study of video games and cognition. Past research had suggested that playing action-oriented video games improves players’ subsequent thinking skills. But when scientists in the new study asked video-game players to estimate by how much the games would improve their thinking, the players’ estimates almost exactly matched the gains seen on cognitive tests after playing. In other words, the cognitive benefits of playing video games appear to be largely a result of a placebo effect.

For the new study, which was published last month in PLOS One, the researchers repeated this experiment but focused on exercise. Recruiting 171 people through an online survey system, they asked half of these volunteers to estimate by how much a stretching and toning program performed three times a week might improve various measures of thinking, including memory and mental multitasking.

The other volunteers were asked the same questions, but about a regular walking program.

In actual experiments, stretching and toning regimens generally have little if any impact on people’s cognitive skills. Walking, on the other hand, seems to substantially improve thinking ability.

But the survey respondents believed the opposite, estimating that the stretching and toning program would be more beneficial for the mind than walking. The volunteers’ estimates of the likely cognitive improvements from gentle toning averaged about a three on a scale from one to six. The estimates of benefits from walking were lower.

These data, while they do not involve any actual exercise, are good news for people who do exercise. “The results from our study suggest that the benefits of aerobic exercise are not a placebo effect,” said Cary Stothart, a graduate student in cognitive psychology at Florida State University, who led the study.

If expectations had been driving the improvements in cognition seen in studies after exercise, Mr. Stothart said, then people should have expected walking to be more beneficial for thinking than stretching. They didn’t, implying that the changes in the brain and thinking after exercise are physiologically genuine.

Of course, this study was small and involved a self-selected group of people who happen to like completing online surveys. Some said they exercised, others said they did not. None claimed to be familiar with the science related to exercise and the brain, but it is impossible to know if people were being forthright.

Still, the findings are strong enough to suggest that exercise really does change the brain and may, in the process, improve thinking, Mr. Stothart said. That conclusion should encourage scientists to look even more closely into how, at a molecular level, exercise remodels the human brain, he said. It also should spur the rest of us to move, since the benefits are, it seems, not imaginary, even if they are in our head. 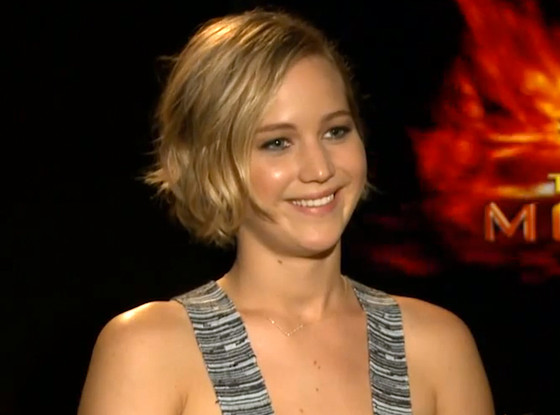 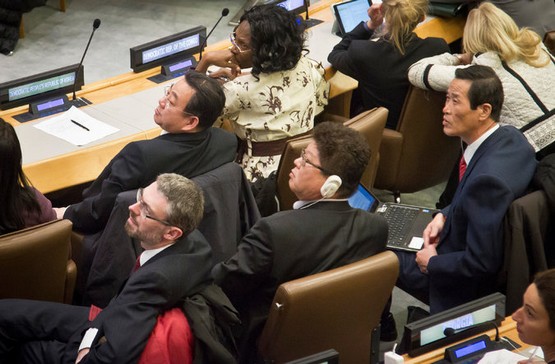