(Reuters) – The Obama administration on Tuesday announced the appointment of a former Microsoft Corp executive to oversee its revamped HealthCare.gov website and expand on technology improvements achieved by the site’s outgoing czar, Jeffrey Zients. 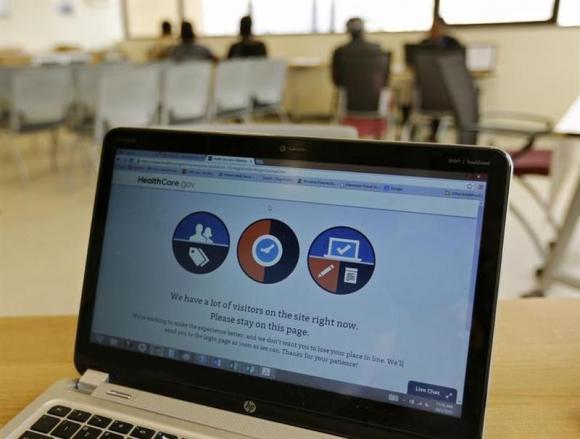 A busy screen is shown on the laptop of a Certified Application Counselor as he attempted to enroll an interested person for Affordable Care Act insurance, known as Obamacare, at the Borinquen Medical Center in Miami, Florida October 2, 2013. REUTERS/Joe Skipper

Kurt DelBene, who recently retired as head of the software company’s Microsoft Office unit, will spearhead efforts to continue the overhaul of the website, which was set up to provide federally subsidized health insurance to millions of consumers in 36 states.

DelBene, who starts his new job on Wednesday, takes over only days before a December 23 deadline for people to sign up for coverage to begin on January 1, which could cause traffic on the newly revamped site to soar.

Zients, a longtime aide to President Barack Obama, oversaw a five-week emergency fix that turned HealthCare.gov from a crippled online portal to one that now operates smoothly for most visitors. Zients, an expert in crisis management, starts a new job as top economic adviser at the White House in January.

While the consumer-facing part of the website has improved, officials are still racing to finish critical “back end” features. Missing pieces include software that will enable the federal government to verify enrollment data with issuers and to pay plans billions of dollars in federal subsidies on behalf of lower income enrollees.

The administration is also trying to fix some troubling glitches. An official said on December 6 that about 10 percent of applications to the main website are not being accurately transmitted.

“Kurt will … focus on increasing system stability, redundancy and capacity, and building on improvements to the user interface, while continuing to prioritize security and privacy issues,” U.S. Health and Human Services Secretary Kathleen Sebelius said in a blog posting.

DelBene is expected to remain in the job at least through the first half of 2014.

The website’s ability to handle rising volumes this month and early in 2014 could have far-reaching implications for Obama and his Democratic allies in Congress. They have been battered by Republican criticism over the botched website and other issues related to Obamacare, as attention turns to next November’s mid-term election battle for control of Congress.

A new Reuters-Ipsos poll of 1,558 American adults, conducted December 13-17, showed that 55 percent disapprove of Obama’s job as president. But on the question of which party has a better plan for healthcare, Democrats still outpace Republicans 29 percent to 19 percent. The data has an overall margin of error of 2.8 percent.

As head of Microsoft’s most profitable division, DelBene was in charge of providing complex software and services, including Word, Excel, PowerPoint and the Microsoft Exchange email system.

Under DelBene’s leadership, Microsoft moved toward making the Office suite of applications available online, a departure for the company.

DelBene, husband of U.S. Representative Suzan DelBene of Washington, is volunteering, a White House official said. He will return his entire compensation, which was not released, to the Treasury.

DelBene earned $7.59 million at Microsoft during the company’s fiscal year that ended June 30, 2013.

Zients was brought in two months ago to take charge of the contractors working on HealthCare.gov.

The website could not handle traffic when it launched on October 1, slowing enrollments and creating a political embarrassment for Obama, who had promised a smooth roll-out for his signature health reforms. While now functioning better, it continues to have problems.

Sebelius credited several Democratic senators, including Jeanne Shaheen of New Hampshire, Mary Landrieu of Louisiana and Chris Coons of Delaware, with the idea of keeping a point person in place for the website.

“Kurt is a talented and capable executive, with a track record of successfully managing complex large-scale technology projects,” Gates said in a statement provided by the Department of Health and Human Services.

DelBene, whose last official day Microsoft was on Monday, started work at the company in 1992.

He previously worked as an associate at consultant McKinsey & Co and on the technical staff at telecommunications pioneer Bell Laboratories. 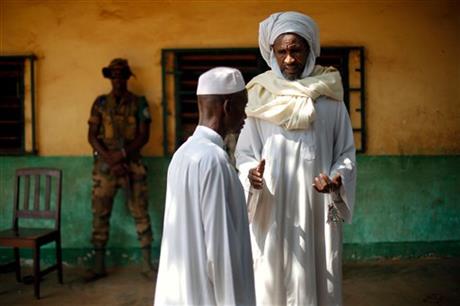 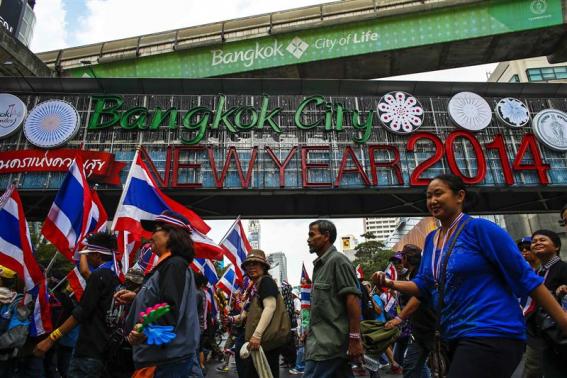