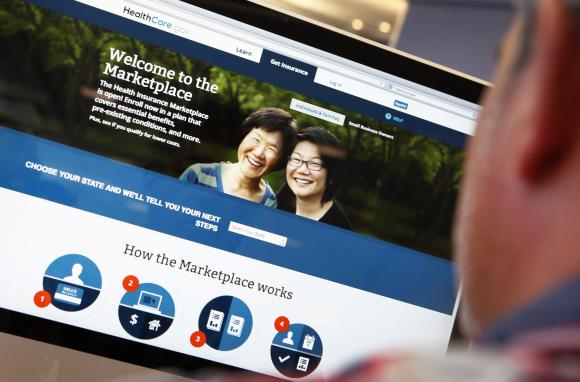 The Department of Health and Human Services (HHS) also announced it would extend for one month a temporary program that offers insurance to some of the sickest Americans, who have had trouble finding private plans in new health insurance marketplaces set up in all 50 states under Obamacare.

Friday’s announcements add to the series of delays and modifications the administration has made to the Patient Protection and Affordable Care Act, commonly called Obamacare, since the law was enacted in 2010 and formally launched last October.

Obamacare’s six-month enrollment period ends March 31. And with volume expected to surge in the final two weeks, officials say the website HealthCare.gov continues to operate smoothly after technical problems in October and November paralyzed the portal for consumers in 36 states. The remaining 14 states run their own markets.

About 4.2 million people have enrolled in private Obamacare health plans so far, and millions more have been found eligible for the Medicaid program for the poor, according to the administration.

It continues, however, to wrestle with complicated and controversial issues related to the law.

In its decision on gay couples, HHS exercised federal authority to prevent discriminatory insurance market practices on an issue that has been caught up in state marriage laws.

The move follows a February lawsuit filed by an Ohio gay couple, who were unable to obtain family coverage under Obamacare, they said, because their state does not recognize same-sex marriage.

The gay community is a key constituency for Democrats, who are facing a Republican onslaught over Obamacare in this year’s midterm elections for control of Congress.

If an insurance company offers coverage to opposite-sex spouses, it cannot choose to deny that coverage to same-sex spouses, Dr. Matthew Heinz, who heads HHS outreach to lesbian, gay, bisexual and transsexual communities, said in a posting to a government website.

In other words, insurance companies will not be permitted to discriminate against married same-sex couples when offering coverage. This will further enhance access to health care for all Americans, including those with same-sex spouses.

A formal clarification from the Centers for Medicare and Medicaid Services (CMS), the lead Obamacare agency within HHS, said the administration is encouraging insurers to voluntarily implement the non-discrimination policy for the 2014 coverage year under the Public Health Service Act.

Compliance will be required starting in 2015.

We expect issuers to come into full compliance with the regulations as clarified in this guidance no later than for plan or policy years beginning on or after January 1, 2015, CMS said.

We also expect states to begin enforcing the regulations in accordance with this clarification no later than for plan or policy years beginning on or after January 1, 2015, it said.

Administration officials said the gay marriage decision and extension of the program for people with pre-existing conditions, known as the Pre-Existing Condition Insurance Plan (PCIP), were both intended to help Americans transition to the new healthcare era established by Obamacare.

The law requires most Americans to pay a penalty unless they are enrolled in insurance coverage by March 31, which is also when the PCIP program was set to expire.

We encourage patients in PCIP to look at other insurance options, including the health insurance marketplace at HealthCare.gov, as soon as possible so they are assured of coverage beyond the short term, the American Cancer Society Cancer Action Network said in a statement.

The extension came a day after U.S. Health and Human Services Secretary Kathleen Sebelius told lawmakers in Congress that the enrollment deadline would not be delayed.

Administration officials said the PCIP program was being extended through April 30, under congressional authorization that has already allowed for two other extensions. PCIP was originally intended to expire at the end of 2013, but was extended first through January and later through March. 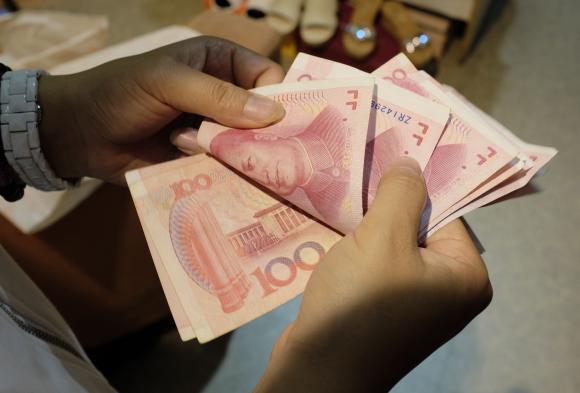 Business Business: China may make the weather despite Fed a… 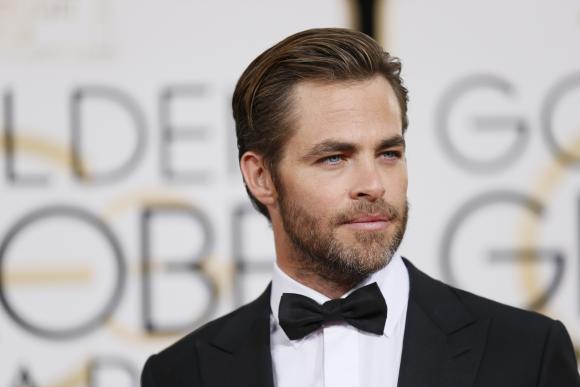