Children who are allergic to peanuts are aware of the grave consequences that can happen if they are fed even a quarter of a peanut. This is why researchers are intent on finding a solution and a cure for this deadly affliction. On the face of it, the idea sounds frightening and preposterous. However, the researchers at Addenbrooke Hospital in Cambridge have made some progress in their findings. 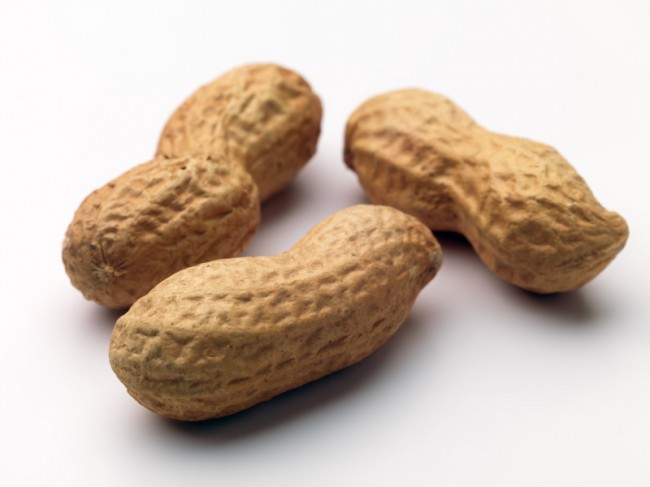 The researchers gave protein from peanuts to children ever day. These children were all allergic to peanuts. They would suffer from swollen lips and tongues, hives and itching after eating a peanut in any form. The results of the research proved to be encouraging.

Researchers had hoped to desensitize the children from the allergic reaction when eating the peanuts. This would be done by giving them tiny amounts of the peanut protein through a shot in their foot. Gradually the children would become desensitized.

The trial involved 99 children as participants. Every day they would receive extremely small amounts of the peanut protein. Little by little the protein amounts were increased. There are reports that therapy of this sort can not and should not be done by others for mainstream use. It is called oral immunotherapy. There is still too much that is not known and too many questions yet to be answered.

That being said, the study found that after six months, the children could actually eat peanuts. The previously allergic to peanut children were able to be fed up to five peanuts without suffering from any severe reaction. There bodies had adapted to and became desensitized to the peanuts.

There was also a control group that stayed away from peanuts as they normally would. This group of children showed no improvement. They would still have the same reactions when eating any peanuts.

Peanut allergies have been known to create anaphylactic shock in some people who eat them. There are some schools that have peanut-free classrooms and peanut-free lunch rooms. Peanut-butter and jelly sandwiches are not allowed if anyone in the class is allergic to peanuts. Strict policies are put into place in order to avoid any emergencies. Most of the children understand the hazards that one small peanut can create.

There is help available in the form of shots and antihistamines. However, there is still no cure for the deadly anaphylactic shock that can occur. When this occurs, a person’s airway swells up and they are no longer able to breathe. This can happen within mere minutes.

The fact that the children in the study were fed peanuts and ultimately showed no reaction is a glimmer of hope. The children were originally allergic, and means the world to those who suffer from this deadly allergy. Further research needs to be done to insure the safety of children and adults who are allergic to little piece of food. Peanuts are known to be high in protein and come highly recommended for most diets. However, those who suffer from peanut allergies know all too well how deadly dangerous one little peanut can be. The research is definitely a start to finding a cure.

Obese heart patients 'do better'
DR Congo reports fresh Ebola outbreak
Obamacare is on the horizon, but will enough people sign up?
The Food May Be Fast, but These Customers Won’t Be Rushed
Health: Novartis' meningitis B vaccine wins breakthrough therapy status in U.S.
The FDA will limit arsenic in apple juice to same levels allowed in drinking water
Nestle enters biotech deal with Cellular Dynamics
'Obamacare' will reduce US workforce, report finds 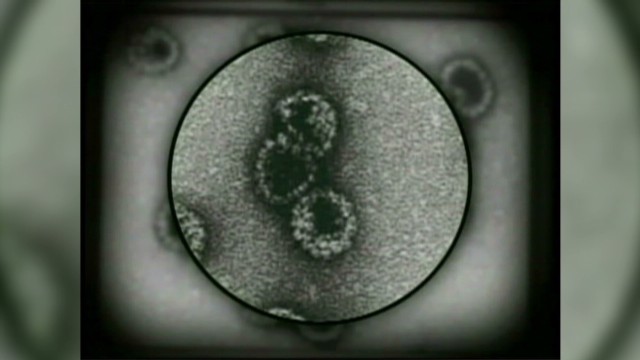 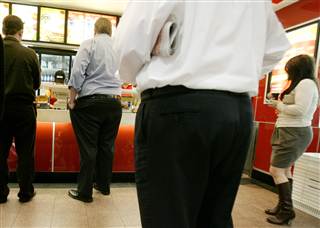