(Reuters) – Obesity levels among adults appear to be holding steady across the United States, adding to recent evidence that the growth rate for U.S. waistlines is slowing, according to an analysis released on Friday. 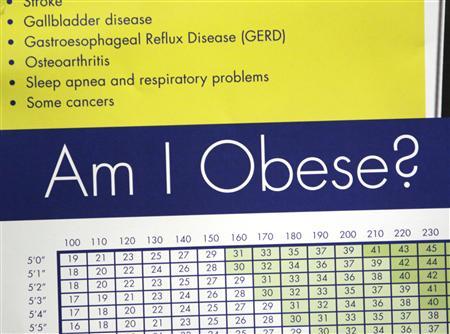 But within the holding pattern there is a dramatic rise in “extreme” obesity among adults and children.

The annual “F as in Fat” report from the Trust for America’s Health and the Robert Wood Johnson Foundation found that the proportion of adults who are extremely obese – at least 100 pounds (45.4 kilograms) overweight – has climbed over the last three decades from 1.4 percent in the late 1970s to 6.3 percent in 2009-2010.

That is about a 350 percent increase, researchers for the health nonprofit groups said. About 5 percent of children and teenagers are also now severely obese, they added. Rates of extreme obesity were nearly twice as high for women as for men, and were also particularly high for Hispanic boys and black girls.

“As long as we continue to see those increases in extreme obesity, I think we need to be worried,” Trust for America’s Health Executive Director Jeffrey Levi told Reuters.

Overall, the report found obesity rates stabilizing across the United States, though at historically high levels with nearly 36 percent of U.S. adults obese as of 2010. Only one state, Arkansas, had an increase in obesity levels.

The findings follow this month’s announcement that the obesity rate among low-income children between the ages of 2 and 4 dropped slightly, after 30 years of increases.

“After decades of bad news, we’re finally seeing signs of progress,” researchers for the two health groups wrote in Friday’s report that said government efforts to encourage healthier diets and more exercise were paying off.

“I’m delighted but not surprised,” said Kelly Brownell, dean of Sanford School of Public Policy at Duke University. “The collective effect is having an impact and turning things around … We’ve managed the plateau, we may remain there. We will have to do more to achieve a downturn.”

The analysis, based on data from the Centers for Disease Control and Prevention, underscored America’s continuing battle with weight.

Obesity rates were highest in the South and Midwest in states including Louisiana, Mississippi and Oklahoma.

In addition to geographic differences, rates were higher for people with less education and lower incomes, it found.

Rates for those ages 45 to 64, the bulk of the so-called Baby Boomer generation, were also a concern as their obesity rates were 30 percent or higher in 41 states. In Alabama and Louisiana, their rate reached 40 percent.

“Ten years ago, the obesity rate for women was significantly higher than the rate for men,” 33.4 percent compared to 27.5 percent, researchers wrote. Now, their “rates are essentially the same” at nearly 36 percent, they said.

The report recommended strengthening such programs. It said food and beverage companies should market only their healthiest products to children, the nation’s transportation plans should encourage walking and biking, and everyone should be able to buy healthy, affordable foods close to home.

Obesity is commonly measured by body mass index (BMI), a measure of one’s height to weight. A BMI score of 30 or more is defined as obese, while extreme obesity is a score of 40 or higher. A score of 25 to 29 is considered overweight. 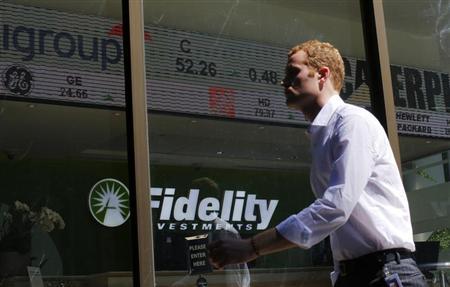 Business Column: You only need $50K to be a hedge fund play… 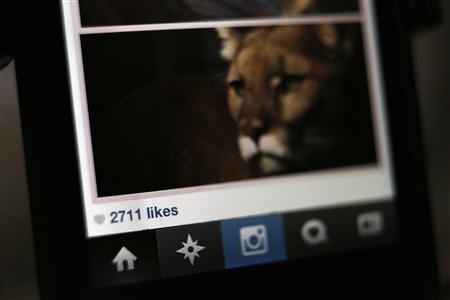