2 killed in crash of vintage plane in Texas 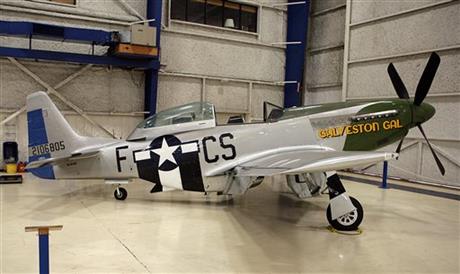 The “Galveston Gal”, a TF-51 training varient of the P-51 Mustang fighter aircraft, (seen in this photo from September 2011) crashed today, Oct. 23, 2013 into the West Galveston bay, Texas killing the pilot and passenger. The plane is part of the Lone Star Flight Museum, built in 1944 and offered flight experiences. Denton, Texas Pilot Keith Hibbett, 51, and John Stephen Busby, 66, from the United Kingdom died in the crash. (AP Photo/Dr. Scott M. Lieberman)

The Texas Department of Public Safety says 51-year-old pilot Keith Hibbett of Denton and his 66-year-old passenger John Stephen Busby, who was visiting from the United Kingdom, were killed in the crash Wednesday.

U.S. Coast Guard Petty Officer Steve Lehmann says the captain of a charter boat notified authorities after seeing the P-51 Mustang crash in an area between Chocolate Bay and Galveston Bay. He says the plane went down in water some 4 feet deep.

Federal Aviation Administration spokesman Lynn Lunsford says the Lone Star Flight Museum in Galveston operated the plane. He says the pilot was not in contact with air traffic controllers when the crash happened.

The cause of the crash is being investigated.

2 killed in crash of vintage plane in Texas 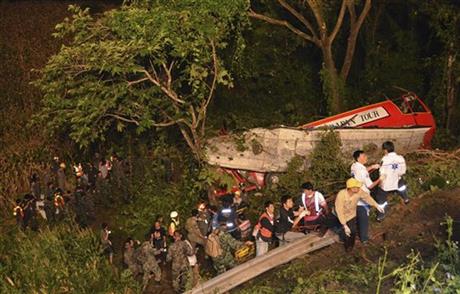 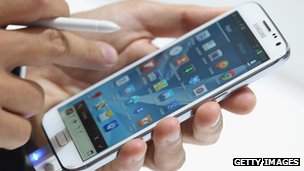