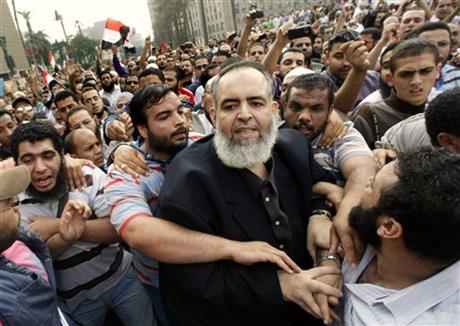 FILE – In this Friday, Oct. 28, 2011 file photo, Egyptian Muslim cleric and candidate for the Egyptian presidency Hazem Salah Abu-Ismail, center, is guarded by his supporters as he enters Tahrir Square during a protest against the ruling military council, in Cairo, Egypt. On Saturday, April 12, 2014, a court in Egypt sentenced Abu-Ismail, an ultraconservative Islamist who is an ally of ousted President Mohammed Morsi to one year in prison for insulting the judiciary during his trial. Abu-Ismail, a former presidential hopeful, is being tried for allegedly concealing the fact his mother was a U.S. citizen in order to qualify for the 2012 presidential election. (AP Photo/Amr Nabil, File)

CAIRO (AP) — An ultraconservative Islamist who is an ally of ousted President Mohammed Morsi was convicted Wednesday of forging official documents to conceal that his mother was a U.S. citizen, receiving a seven-year prison sentence.

Hazem Salah Abu-Ismail, a lawyer turned TV preacher, already has been sentenced during his trial to two one-year sentences because the presiding judge, Mohammed Sherine Fahmy, twice found him in contempt of the court.

Abu-Ismail can appeal to the nation’s highest court of appeal, the Court of Cassation, over whether legal procedures were properly observed during the trial.

Abu-Ismail was arrested days after Morsi was ousted by the military in July 2013 following mass protests. Authorities since have conducted a sweeping crackdown on Morsi supporters and allies, detaining thousands, including Morsi. Many now face criminal charges.

Abu-Ismail’s case was referred to trial in July. It is rooted in his 2012 presidential bid. Abu-Ismail had submitted forged documents to the elections commission and was disqualified after allegations surfaced that his late mother had U.S. citizenship. Egyptian law bars anyone whose parents hold any other nationality from running. 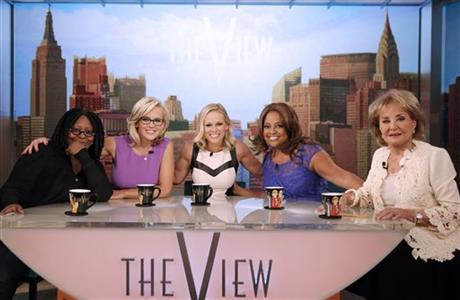 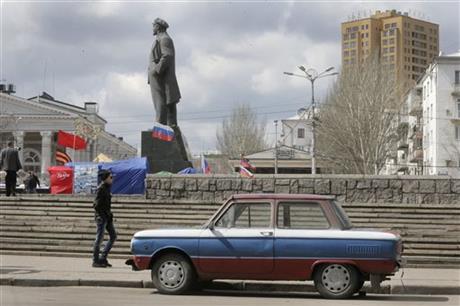