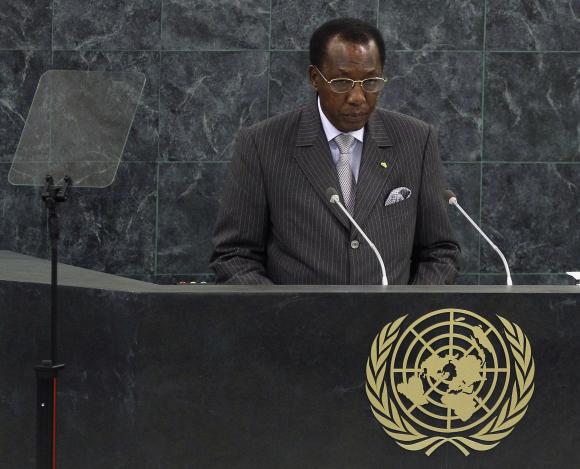 Deby also warned that the country, his neighbor, risked partition if there were no talks with the mainly Muslim Seleka force that seized power last year but stepped aside under intense international pressure in January, retreating to their northern rear bases.

The former French colony has been gripped by chaos since Seleka, a loose coalition of northern rebels mixed with foreign mercenaries, launched an uprising in late 2012.

Thousands have died and around 1 million people, a quarter of the country’s population, have fled cycles of violence that continue even though there are now 5,000 African and another 1,600 French peacekeeping troops deployed on the ground.

The rebel retreat has led to Muslims fleeing the south and warnings from a top U.N. official of ethnic-religious cleansing.

Speaking late on Monday, Deby said the French and African forces could not alone secure a country that is the size of France. We need more men, more assets. Only the U.N. can provide this. We need to move to a U.N. force, he said.

Regional leaders have previously called for the French-backed African force to be given more time to stabilize the situation, despite pressure from Paris and human rights groups for a fully fledged U.N. peacekeeping mission.

The European Union has pledged to send 500 troops to Central African Republic and U.N. chief Ban Ki-moon is due to report shortly on the possibility of a U.N. mission.

Seleka fighters ousted President Francois Bozize in March last year but their time in power was marked by killings and abuses, leading to the establishment of mainly Christian self defense militia, known as anti-balaka.

Attacks on civilians by these fighters since Seleka quit power has forced thousands of Muslims to flee in convoys to the north or neighboring countries. This exodus of traders has pushed food markets to the brink of collapse.

Violence in the capital, Bangui, has delayed the deployment of French troops elsewhere to halt inter-communal attacks. However, in recent days, they have deployed to the west as part of efforts to control the main roads.

Rwandan peacekeepers escorting one convoy said they killed four anti-balaka gunmen who opened fire on civilians near the border with Cameroon late on Sunday.

Currently visiting Chad, Central African Republic’s Interim President Catherine Samba-Panza conceded that she was not able to guarantee the security of Muslims in her country but said she hoped they would one day return.

We cannot accept the partition of the country, Deby said after meeting Samba-Panza. There has to be talks with Seleka … so they can return.

French officials say they underestimated the scale of the inter-communal hatred they found once they deployed troops.

Experts say the origins of the crisis lie as much in a battle for control over resources in one of Africa’s weakest-governed states, split along ethnic fault lines and worsened by foreign meddling, as they do in religion.

Paris announced last week an extra 400 troops would be sent and the French mission would last longer than the expected six month timeframe given when launched in December.

France’s Jeune Afrique said Samba-Panza told visiting French members of parliament that she wanted French troops to remain in her country until at least early 2015. 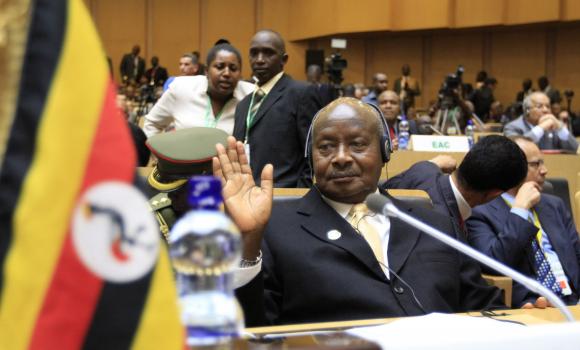 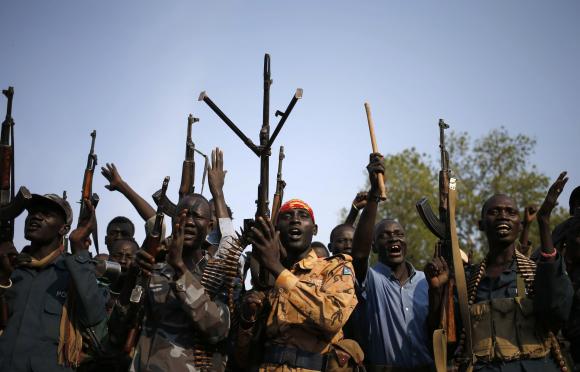