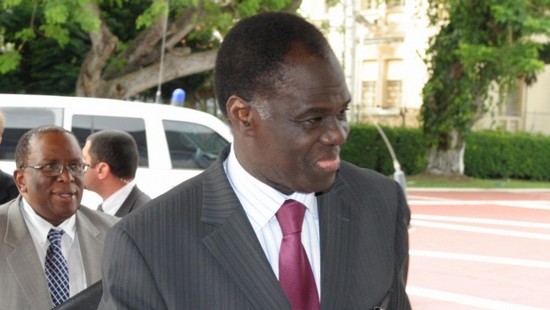 Michel Kafando, seen in a 2009 photo, is the country’s former foreign minister and ambassador to the United Nations. (Issouf Sanogo/Getty Images)

The court said April’s reform to Burkina Faso’s electoral law, which bars the candidacy of anyone who backed Compaore’s failed bid last year to change the constitution and seek a third term, violated the right to free participation in elections.

Compaore, who ruled the poor, landlocked nation for 27 years, was toppled in a wave of popular protests in October when he tried to push reforms through parliament that would have allowed him to seek reelection.

“The court ruled that the amendment that excludes them is a violation of their fundamental human rights, in line with the international obligations of Burkina Faso,” said Sunny Ugoh, a spokesman for the ECOWAS Court of Justice.

A transition back to democracy is due to culminate in elections in October. The court in its ruling ordered Burkina Faso to remove any obstacles to participation in these elections raised by the article.

The former ruling party, the Congress for Democracy and Progress (CDP), on Saturday named a businessman and former member of parliament, Eddie Komboigo, as its presidential candidate at a rally in the capital Ouagadougou. In his acceptance speech, he thanked Compaore for the progress made during his time in power.

The transition has been marred by tensions between the powerful Regiment of Presidential Security (RSP), Compaore’s well-armed praetorian guard, and the transitional government led by Prime Minister Yacouba Isaac Zida, a former second-in-command of the elite unit.

Transitional President Michel Kafando warned on Friday that those seeking to disrupt the transition could face international justice. A committee named by Kafando to mediate the crisis are due to present their findings this week. 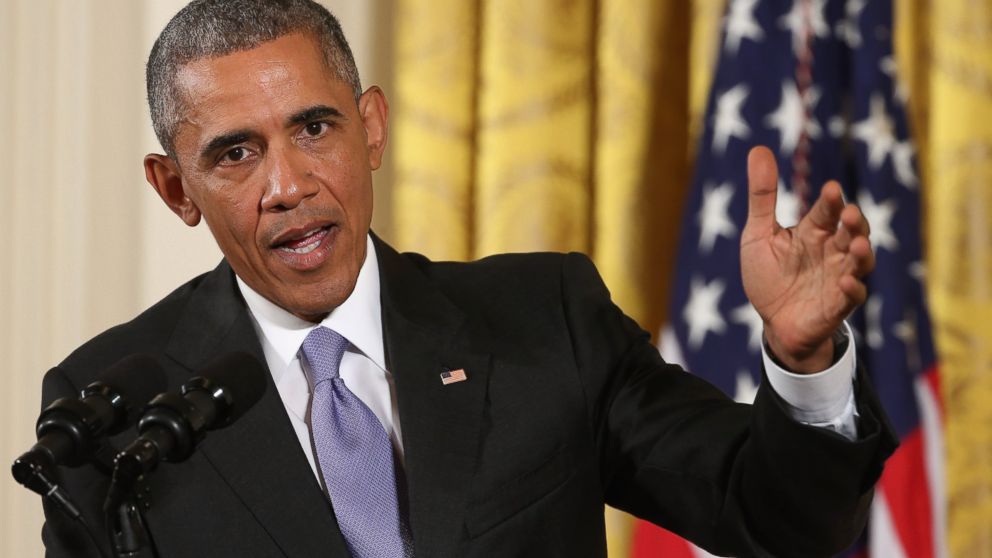 News How President Obama Wants to Change the Way Americ… 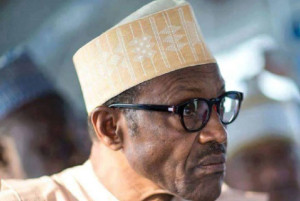