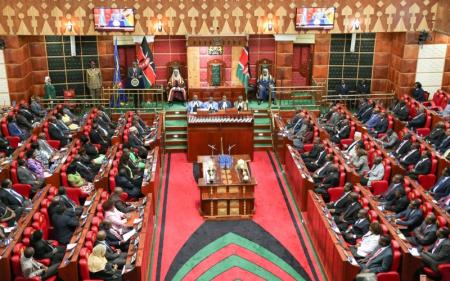 A general view is seen of a special Parliamentary session at Parliament Building waiting to be addressed by Kenya’s President Uhuru Kenyatta in the capital Nairobi October 6, 2014. REUTERS//PSCU/Handout via Reuters

The increase was backed by 79 votes with 42 against.

Aden Duale, majority leader in the National Assembly, said in a sitting aired on live television that raising the ceiling was essential “to help the government achieve development objectives.

Kenya’s debt had been estimated at more than 50 percent of gross domestic product (GDP) until September, but that rate fell after revised data showed its economy 25 percent bigger than previously estimated.

The country borrowed $2 billion with its maiden sovereign bond in June, to take some pressure off local markets and lower lending rates.

Last week, it raised another $750 million through a tap sale of the Eurobond. It also plans to issue an Islamic bond, called a Sukuk, in the financial year starting in July 2015. 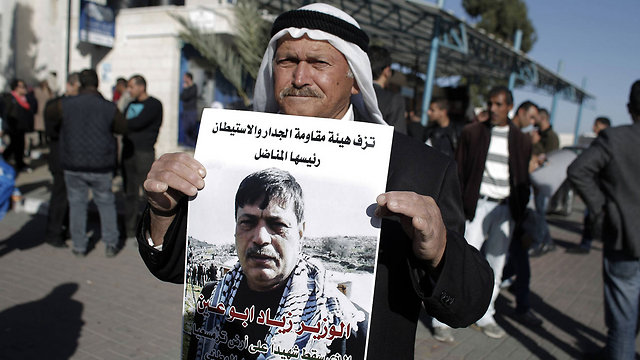 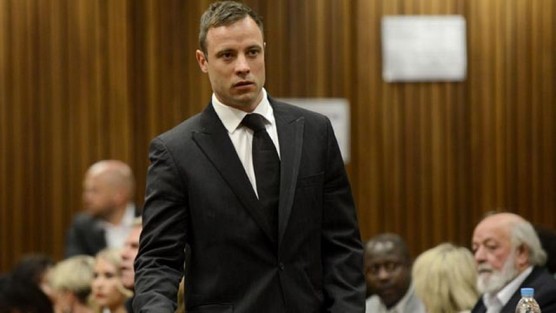