Two ghost gum trees made famous by the work of Australian aboriginal artist Albert Namatjira have been found burnt. 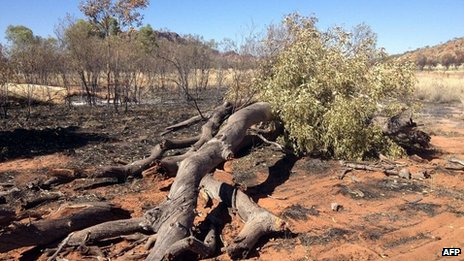 The trees had featured in much of Namatjira’s work

Officials in the town of Alice Springs in the Northern Territory say they believe the fire was started deliberately.

The trees had been due to be added to a national heritage register.

The trees are regarded as living spirits in indigenous culture and feature in many of Namatjira’s watercolour paintings.

Officials say that work had recently been carried out to protect the trees from fire and to allow moisture to get to their roots.

Art writer Susan McCulloch told the Sydney Morning Herald that the destruction of the trees was “appalling and a tragic act of cultural vandalism”.

Namatjira died in 1959 having earned widespread acclaim for his vivid landscape paintings of the central Australian desert.

Namatjira was a traditional custodian of the lands of the Arrernte people around Alice Springs. 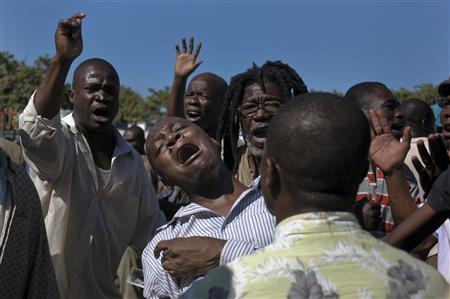 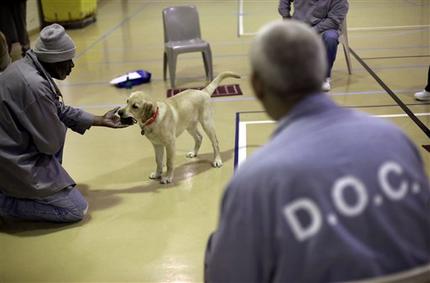