Bill Clinton teams up with Obama for re-election fundraisers 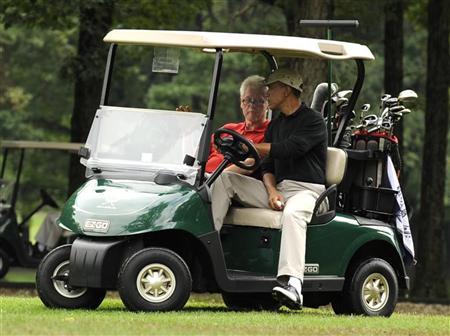 the wheel of a golf cart as he rides with former President Bill Clinton as they play golf at Andrews Air Force Base,

Obama and Clinton have had a sometimes

State, for the 2008 Democratic presidential nomination.

supporters, however, and Obama’s campaign is eager to get his fundraising support for the 2012 election.

will appear together at a fundraising reception and then a dinner, both hosted by Terry McAuliffe, a close friend of the

Clintons. Five hundred people will attend the reception, with tickets starting at $1,000, and 80 are to attend the dinner,

Clinton’s profile in the Obama

campaign appears to be rising. On Friday, the campaign released a video of Clinton praising Obama for his decision to approve

the raid that resulted in the death of Osama bin Laden.

Bill Clinton teams up with Obama for re-election fundraisers 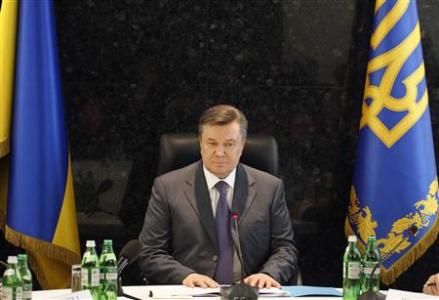 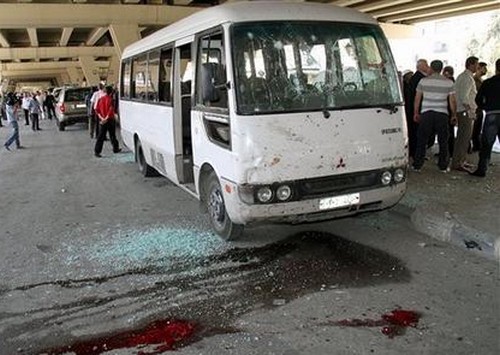