(Reuters) – New Jersey Governor Chris Christie on Thursday fired a top aide who apparently helped orchestrate massive traffic jams at a busy commuter bridge to settle a score, saying he had been blindsided in the scandal that threatened to tarnish his political image. 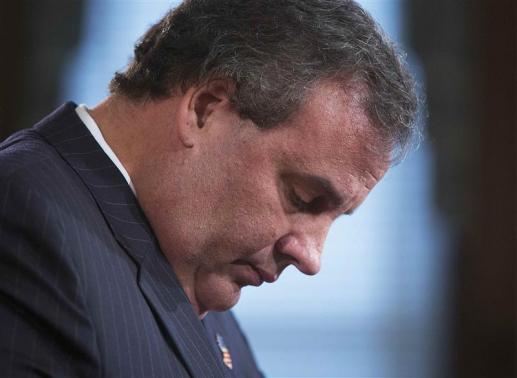 As Christie apologized publicly for the abrupt lane closings seemingly ordered by some of his staff, and which he said he did not know about beforehand, the office of the U.S. Attorney in New Jersey said it was launching an investigation. Also on Thursday, a class-action lawsuit over the traffic jams was filed against Christie and other government officials by Fort Lee-area residents.

Revelations that his staff may have had a hand in plotting the four-day lane closures at the George Washington Bridge in September, causing hours-long jams that stalled commuters, school buses and ambulances, come as Christie has emerged as a powerful figure in the Republican Party and a possible presidential contender.

The controversy erupted with the release on Wednesday of emails showing Christie’s aide and allies appearing to plan lane closings in what critics said was a bid to punish the Democratic mayor of Fort Lee, at the New Jersey end of the bridge, because he had declined to endorse Christie’s re-election effort.

“I am embarrassed and humiliated by the conduct of some of the people on my team,” Christie said. “I am who I am, but I am not a bully.

As the head of the party’s governors association and a possible 2016 White House contender, the tough-talking governor has sought to present himself as a leader who can work with opponents and forge bipartisan alliances.

Christie said at his news conference that he dismissed his deputy chief of staff, Bridget Anne Kelly, who in the most damning of the emails, wrote to a Port Authority executive in August, saying: “Time for some traffic problems in Fort Lee.”

The executive, David Wildstein, replied: “Got it.”

Wildstein later admitted ordering the lane closures and resigned his post. He supplied the emails to the media in response to a subpoena issued by a panel of state lawmakers.

Appearing before the panel on Thursday, Wildstein declined to answer questions, repeatedly invoking the constitutional protection not to say anything that might incriminate him.

The state Assembly’s transportation, public works and independent authorities committee, which is probing the closures, voted to hold him in contempt.

The charge will be referred to a county prosecutor for determination of what it could mean for Wildstein, an Assembly spokesman said.

The U.S. attorney for New Jersey, Paul Fishman, whose job Christie held before being elected governor, has opened a probe into the decision to close the bridge lanes, his spokeswoman said.

“Our office is reviewing it to determine whether a federal law was implicated,” Rebekah Carmichael said in a statement.

A local newspaper reported emergency responders were delayed in attending to four medical situations — one involving an unconscious 91-year-old woman who later died of cardiac arrest and another, a car accident, in which four people were injured.

The class-action lawsuit filed in federal court on Thursday by attorney Rosemarie Arnold said that area residents suffered economic damages as a result of the closings, because they were trapped in traffic.

At the news conference, Christie referred to the lane closings as a “rogue political operation.”

“I am stunned by the abject stupidity that was shown here,” Christie said. “This was handled in a callous and indifferent way, and this is not the way this administration has conducted itself over the last four years.”

He appeared contrite, describing himself repeatedly as “heartbroken” and apologizing several times to the public, and even to the media.

Toward the end of his lengthy appearance he visibly relaxed, leaning against the podium, and resorted to more typical form, calling one reporter’s question “crazy.”

He later visited Fort Lee and apologized to Mayor Mark Sokolich, who told reporters he accepted the apology.

“It was a terrible thing and we are going to work to fix it,” Christie said as he left the town hall.

Christie has enjoyed immense popularity at home since his election in 2009, particularly for his handling of recovery and rebuilding efforts after Superstorm Sandy devastated the state in late 2012. He was re-elected in a landslide in November.

But he is known as well for engaging in shouting matches, hurling insults and belittling challengers.

Christie told the news conference he was “nowhere near” beginning to consider a possible 2016 presidential bid, but some saw the traffic scandal as taking a major toll on his political career.

The New York Daily News in an editorial pronounced his presidential aspirations as “all but kaput,” saying Christie will be “lambasted and lampooned as a man of low character and horrible judgment.”

But David Axelrod, a former political adviser to President Barack Obama, said on Twitter that Christie handled the issue at the news conference “about as well as he could.”

“Unless smoking gun turns up tying him to scheme, or others arise, he lives to fight another day,” Axelrod tweeted. 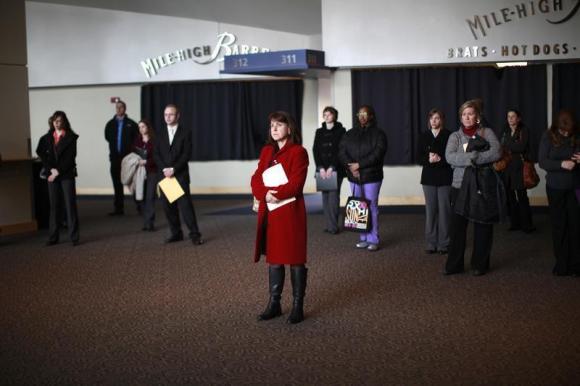 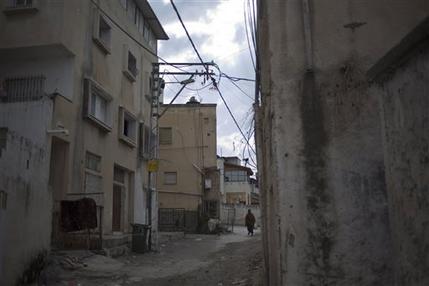