(Reuters) – Republican unity against raising tax rates for the wealthy began to show cracks on Wednesday after a conservative congressman said he would back an agreement with President Barack Obama to raise rates on the rich but extend tax cuts for income below $250,000. 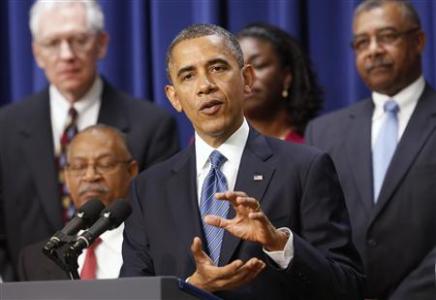 U.S. President Barack Obama delivers remarks at the White House in Washington November 28, 2012. Obama said on Wednesday he hopes he and Congress can reach agreement to avoid the looming “fiscal cliff” and shrink the budget deficit before Christmas, and urged supporters to press lawmakers to agree to a deal. REUTERS/Kevin Lamarque

With Congress scrambling to avert a series of tax increases and spending cuts due to kick in at the end of the year – known as the “fiscal cliff” – Representative Tom Cole said Republicans should approve a deal ensuring 98 percent of Americans do not suffer a tax increase that endangers the economic recovery.

With the lower tax rates enacted a decade ago under Republican President George W. Bush due to expire on December 31, Obama and his Democrats have pushed to extend the lower rates for most Americans while letting rates rise for wealthier taxpayers.

Republicans have been adamant about extending the lower tax rates for all taxpayers, including households earning more than $250,000 a year, and finding savings through the elimination of tax loopholes and cuts in the costly Medicare and Medicaid healthcare plans.

“If we have an opportunity to, right now, secure the Bush tax cuts for 98 percent of the American people … and then continue to fight on these other issues, I think we should do that,” Cole, a conservative Republican from Oklahoma, told Reuters in an interview.

“Why make the American people wait through 30 days of this, wondering – 98 percent of them – if their taxes are going to go up,” Cole said.

The White House has expressed optimism that some Republicans are showing flexibility on taxes. Obama met with chief executives from top corporations, including Goldman Sachs and Yahoo Inc, on Wednesday. The business leaders expressed support for a deal that included higher tax rates for wealthy Americans like themselves.

It is unclear whether the comments from Cole, a senior Republican who has been loyal to the party’s congressional leadership, will lead to an eventual bipartisan compromise in the high-stakes negotiations.

Also, the Bush tax cuts are just one part of a larger deficit reduction plan lawmakers are trying to hammer out.

Cole said Republican leaders had sought opinions on his plan from key House of Representatives members in a closed-door meeting on Tuesday. He described the reaction as “mixed.”

Republican congressional leaders stayed firm for now in their public opposition to any tax rate increases as part of a fiscal cliff agreement.

“I told Tom earlier … that I disagreed with him,” House of Representatives Speaker John Boehner told reporters.

“You’re not going to grow the economy if you raise taxes on the top two rates,” Boehner said, adding Republicans would be willing to talk with Democrats about other kinds of revenue increases along with spending cuts.

Boehner and the White House have an end-of-year deadline to avoid triggering about $600 billion in tax increases and spending cuts in January that could throw the economy back into a recession.

Boehner voiced optimism about striking a deal “sooner rather than later,” while Obama said he hoped to strike a deal with Congress before Christmas. Treasury Secretary Tim Geithner will go to Capitol Hill on Thursday to meet on the issue with House and Senate leaders from both parties.

With a month left before the deadline, markets are worried about predictions that falling off the “fiscal cliff” could trigger another recession. Analysts said a failure to compromise by mid-December could trigger a selloff.

The S&P 500 rebounded from a 1 percent decline, gaining more than 20 points from its low after Boehner’s comments, to close near the day’s highs.

Cole’s stance reverberated through the Capitol, where Democrats have stood firm in their push to raise the top two rates paid by the wealthy in an effort to shrink budget deficits that have topped $1 trillion in each of the last four years.

Cole, said one senior House Republican aide, “is a pragmatist at his core. He knows which way the political winds are blowing” in his congressional district and in the country.

The aide added that while some in the House Republican leadership “are probably cursing his name, when all is said and done, he just may be shining a light” on what is to come in the high-stakes negotiations.

That refers to the large number of House Republicans elected in 2010 with the support of small-government tea party activists who vehemently oppose any tax increases. Boehner will have to sell many of them on any final agreement with Obama.

Cole, the former head of the House Republican campaign committee, is one of the party’s most practical members and a loyal supporter of Boehner.

His proposal could give Republicans political protection by guaranteeing most Americans lower tax rates without forcing lawmakers to cast a vote for higher rates for the wealthy. Those higher rates would kick in automatically if Congress does nothing.

Representative Xavier Becerra, a member of House Democratic leadership, said Cole’s remarks showed that “a few Republicans are beginning to break from the rigid theocracy of their party.”

But even with Cole’s remarks, there was still skepticism among some Republican House aides that any tax increase could clear the House and pass roadblocks in the Senate.

Several glimmers of hope for a compromise have surfaced since Obama won a second term in the November 6 election, with some Republicans showing a willingness to consider revenue increases, and some Democrats easing their opposition to new savings in the costly government-run Medicare and Medicaid healthcare programs.

Obama has launched a campaign-style public relations push for his effort to raise taxes on the wealthiest Americans. He said on Tuesday he hoped to reach an agreement with lawmakers before Christmas.

Many Democrats and Republicans have speculated on the possibility of a compromise that would raise income taxes on the rich, but not to the level Obama wants.

While Obama has called for letting the rates rise for those families with net incomes above $250,000, some Republican aides have said a final compromise could provide a threshold of $500,000 or $1 million, instead of $250,000.

Alternatively, negotiators could look at raising the current 35 percent top rate to a higher rate but not as high as the 39.6 percent Obama wants. Obama said earlier this month that he was “open to new ideas” on the rates.

Obama’s proposal would raise about $80 billion in new revenues a year, which would go a long way toward replacing the $109 billion in harsh, across-the-board domestic spending cuts that are set to begin in 2013 unless Congress acts.

Erskine Bowles, who co-chaired the White House’s 2010 deficit-reduction panel and is now working with chief executives and others to try to broker a deal, met with Republican leaders at the Capitol and said afterward that progress was being made.

“I think we will see give in all areas, if we’re going to get a deal done. If not, we’re going to go over this cliff and I think everybody realizes that would be disaster,” he told reporters.

“Look, I’m not more optimistic or less optimistic. I’m hopeful, but I wouldn’t put me anywhere near the optimistic category,” he said. “We’ve got a long way to go and very few days to get it done.” 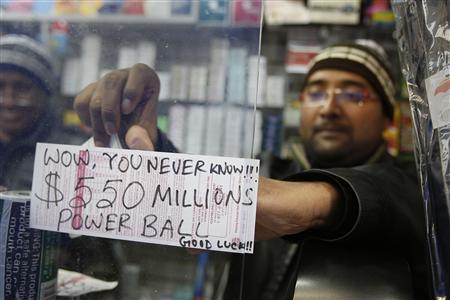 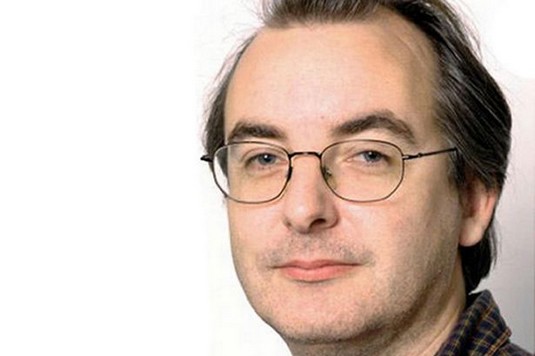