shadow over this Caribbean port at a summit of 30 Western Hemisphere leaders that ended Sunday. 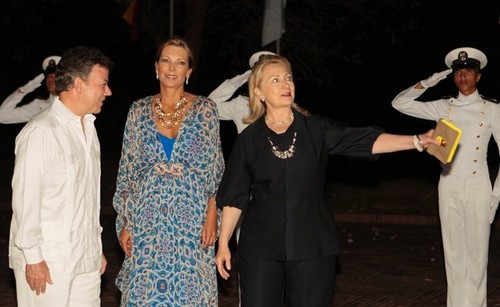 Americas circuit. Venezuela, Bolivia and Nicaragua were unequivocal: They won’t come to the next summit, set for Panama in

Ecuador’s president, Rafael Correa, boycotted this summit over the issue. “There is

no declaration because there is no consensus,” Colombian President Juan Manuel Santos announced at the closing news

conference. He said he hoped that Cuba will attend the next one.

The United States and Canada were alone in opposing

Cuban participation, and they also refused to endorse in a final declaration on Argentina’s claim to the British-held

Falkland Islands. President Evo Morales of Bolivia said the United States was acting “like a dictatorship.”

Sunday’s outcome doesn’t necessarily mean the Sixth Summit of the Americas was the last. “We have four more years to

such summits are “valuable opportunities that should be repeated.”

Sunday, allowing U.S. President Barack Obama and his Colombian host to get down to some business of their own. They announced

implementation next month of a free trade agreement that Obama said would increase U.S. imports by $1 billion a year and that

killings that make this Andean nation the world’s most dangerous for trade union activists.

strengthening ties, Obama and Santos said Colombians would now be able to obtain visas to the United States that will be

valid for 10 years, doubling the previous limit. In addition to Correa, President Daniel Ortega of Nicaragua also sat out the

weekend meeting, though he offered no explanation. Venezuela’s cancer-stricken President Hugo Chavez also was absent. He

flew Saturday night to Cuba, where he has been undergoing radiation therapy.

The United States has a half-century-old

Sunday that he was “hopeful” for a transition, mentioning changes he’d made in U.S.-Cuba policy such as allowing U.S.-based

relatives to travel there and to send money.

and I want to look at this problem in a new and different way,” said Obama, who at the 2009 Americas summit in Trinidad

declared the U.S. a partner among equals in the region.

U.S. commercial and political influence in the region has been

in decline as China gains on the U.S. as a top trading partner, and many analysts say these summits are unwieldy and only

make sense if there is serious follow-up on substantive issues.

“The label ‘Americas’ doesn’t seem to mean that

much anymore unless you’re a cartographer,” said analyst Adam Isacson of the Washington Office on Latin America. A

splintering of old alliances due to region and ideology has cost the OAS clout and, many analysts say, relevance. The main

alternative summits, such as the Latin America-Caribbean group and the IberoAmerican session, exclude both the United States

The first Summit of the Americas was hosted in Miami in 1994 by U.S. President Bill Clinton. At subsequent

At this weekend’s summit, Obama was criticized by some leaders for refusing to abandon a drug war that has

claimed tens of thousands of lives and undermined governments, although he didn’t shy from listening to arguments on the

Santos was among leaders urging a discussion of legalization, citing the irony of Colombia’s successes:

While it extradites hundreds of alleged drug traffickers for trial to the U.S., criminals turn to other countries where law

enforcement is weaker. Central America and Mexico, in particular, are bleeding as traffickers shift to countries of lesser

drugs, as Guatemala did at the summit. Such countries “have fewer resources and are starting to feel overwhelmed,” he

the U.S. Secret Service to send 11 agents home a day before his arrival in Cartagena and to place them on leave for

If it turns out that some of the allegations made in news reports are true, “of

course I’ll be angry,” Obama said. “We are representing the people of the United States, and when we travel to another

country, I expect us to observe the highest standards,” he said.

that “close to” all 11 agent had taken women to their rooms at a hotel a few blocks from where Obama later stayed. King said

the women were “presumed to be prostitutes” but investigators were interviewing the agents.

Three waiters at the hotel

told the AP that about a dozen U.S. government workers they presumed were the Secret Service agents had spent a week drinking

heavily, including bringing tequila and Budweiser into the hotel against its regulations.

One said he witnessed their

apparent supervisor line them up and scold them on the hotel’s back terrace. Immediately thereafter, the men packed their

bags and left, said the waiter, who spoke on condition of anonymity because, like his colleagues, he feared for his job. 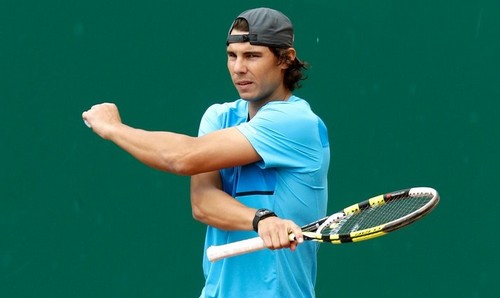 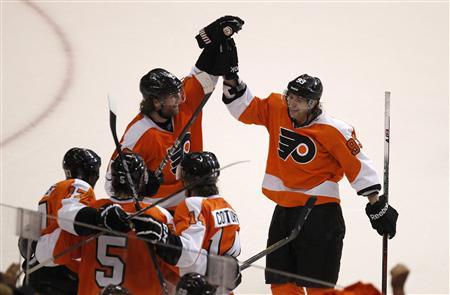