ECB set to cut economic forecasts, but not rates

(Reuters) – The European Central Bank is likely to keep interest rates on hold on Thursday but may offer clues on its policy path for next year with updated forecasts likely to present a grim outlook for the euro zone economy in 2013. 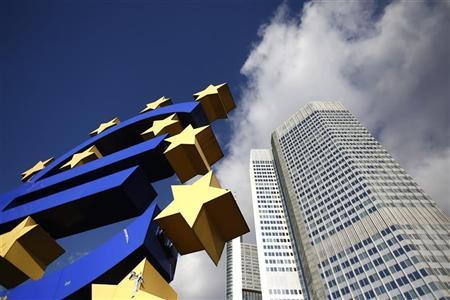 The Euro currency sign is seen next to the European Central Bank (ECB) headquarters in Frankfurt November 6, 2012. REUTERS/Lisi Niesner

Since unveiling a new bond-buying plan in September, the ECB has held off further action until the programme is activated. That wait looks set to continue as Spain resists pressure to request a bailout – a precondition for the ECB to buy its bonds.

Instead, markets may focus on new ECB economic forecasts for hints on the course of monetary policy. The bank is sure to cut its growth outlook for this year and next as the euro zone crisis has hurt the economy to its core, including Germany.

With market interest rates varying greatly across the 17-country bloc, the ECB is focused on fixing what it calls the ‘transmission mechanism’ for passing on its rates before contemplating lowering official borrowing costs, already at a record-low level of 0.75 percent.

“We do not expect any change in rates,” Danske Bank analyst Anders Moller Lumholtz said.

“We expect a very calm meeting. Draghi has been pointing recently to improvements in market sentiment, and it’s our expectation that he will do it also in Thursday’s meeting.”

Only a handful of the 71 economists polled by Reuters said the ECB would trim its main rate to 0.5 percent from 0.75 percent.

They were split down the middle over the possibility of a cut early next year, however, putting the focus back on the ECB’s new economic projections.

“With disappointing macro data and the ECB poised to lower its growth forecasts, the prospect of a further reduction in the refi rate at least is back in the cards for next year,” Investec economist Philip Shaw said.

Business surveys showed on Wednesday the euro zone’s economic slump was a little less pronounced in November than previously thought, although there are few signs the region will emerge from recession any time soon.

The unemployment rate rose to record high 11.7 percent in October, with the southern European countries suffering most.

The quarterly update of staff projections will reflect the woes, with economists expecting a downgrade to growth forecasts while the inflation outlook will remain largely the same.

In September, the projections pointed to gross domestic product (GDP) growing about 0.5 percent in 2013 after a slight contraction this year.

The split in rate expectations shows that ECB watchers have a tougher time deciphering ECB President Mario Draghi’s language than that of his predecessor, Jean-Claude Trichet, who used coded language to flag rate moves often months in advance.

“Certainly in terms of communication, Draghi has thrown away the codebook,” Shaw said.

The central bank is pressing the bloc’s governments to act now and is wary of taking any action that could see them soft-pedal budget-consolidation efforts.

This puts the onus on Spain to prompt fresh ECB action – Madrid must turn to its European partners and ask for a full bailout, on top of the aid granted to its banking sector, before the ECB can intervene and buy Spanish sovereign debt.

The ECB has not yet bought any sovereign debt under its new bond-buy programme – dubbed Outright Monetary Transactions (OMT) – but by saying it could buy unlimited amounts of government bonds it has calmed markets.

Spain auctioned fewer bonds than it hoped to on Wednesday, prompting markets to ditch the country’s debt as investors fret over the timing of an expected aid request by the government.

However, yields fell from previous sales, reflecting a recent rally in prices since Draghi unveiled the bond plan.

With Spain’s borrowing costs at a manageable level, the wait will continue as long as markets trust the ECB to intervene forcefully when the time comes, with its credibility reducing its need to act.

“At this stage, it doesn’t seem that Spain is very focused on asking for this assistance. There has been tightening in peripheral yields based on the Chuck Norris effect,” Danske Bank’s Lumholtz said, referring to the impact of the threat of ECB action. “The central bank has been very clear that they are willing to engage in bond purchases.”

As banks are still wary of lending to each other, the ECB is universally expected to extend its policy of offering banks unlimited amounts of cash in all its refinancing operations.

It started the policy in 2008, after the Lehman Brothers collapse, and has continued it ever since, with no end to it in sight.

ECB set to cut economic forecasts, but not rates 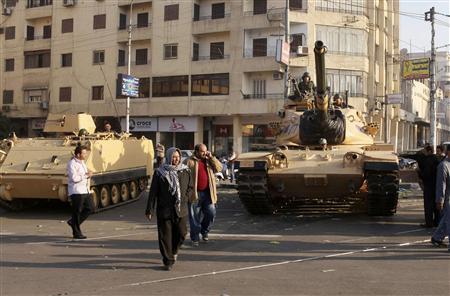 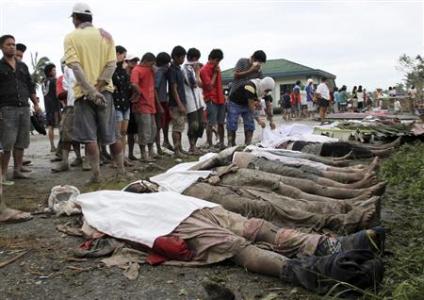