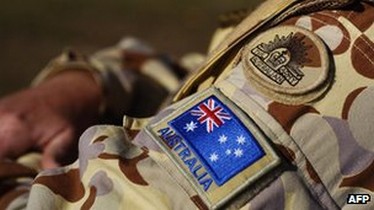 The families of the Australian soldiers who died have been notified

Three soldiers were killed by a man in Afghan army uniform in Uruzgan province on Wednesday, the latest in a series of so-called “green-on-blue” attacks.

In a separate incident, two others were killed in a helicopter crash in Helmand province on Thursday.

PM Julia Gillard said that “in a war of so many losses this is our single worst day in Afghanistan”.

Ms Gillard has left the Cook Islands, where she was attending the Pacific Islands Forum, to return to Australia.

“In the wake of this news, I have made the judgement call that it is appropriate for me to return,” she told reporters before she left.

The BBC’s Quentin Sommerville in Kabul says Nato insists its strategy in Afghanistan is still on track, but a central plank of its plan is that foreign soldiers will serve alongside and train Afghans for many years to come.

That may not be realistic, given the ever increasing number of Afghan forces who turn their weapons on their foreign allies, our correspondent says.

Acting defence force chief Mark Binskin said the families of the soldiers had been notified.

“Australia has lost five men today. They are soldiers who were committed to serving our nation,” Air Marshall Binskin told a press conference in Canberra.

The green-on-blue incident is currently under investigation, said an International Security Assistance Force (Isaf) statement. A search was underway for the man, who fled the scene.

Air Marshall Binskin said the man opened fire at close quarters when the three soldiers were relaxing at the end of their day, also injuring two other soldiers.

He said that the three soldiers – aged 40, 23 and 21 – were based at the Gallipoli Barracks in Brisbane.

The two other Australian soldiers who died, aged 30 and 23, were special forces personnel. They were killed when an Isaf helicopter crashed while attempting to land in Helmand, he said.

“There is no indication of any reaction causing that crash,” Air Marshall Binskin said.

Thirty-eight soldiers from the Australian Defence Force have been killed in Afghanistan since 2002.

About 1,500 Australian soldiers are based in Uruzgan province as part of the Nato’s Isaf troops. Nato is training Afghan troops ahead of its pullout by the end of next year.

The term green-on-blue comes from the colour-coding systems used by the US military.

The Taliban has been actively recruiting members of the Afghan security forces, publicly announcing that insider attacks were a central part of their strategy against Nato forces.

This month the most senior US military officer, Gen Martin Dempsey, chairman of the US Joint Chiefs of Staff, visited Afghanistan to discuss the rising number of attacks.

He said: “We have an eight-step vetting process that’s been in place in earnest for about a year, but we haven’t turned the corner on the trend.” 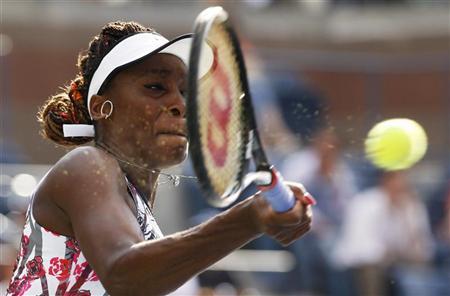 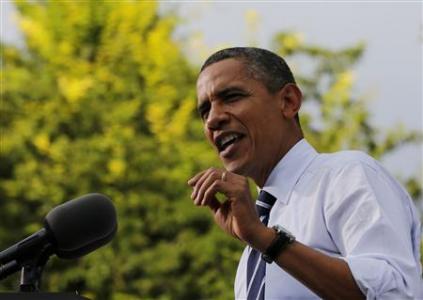