(Reuters) – On a wind-whipped beach on India’s southern tip, a small fishing community feels it is falling dangerously on the wrong side of history. 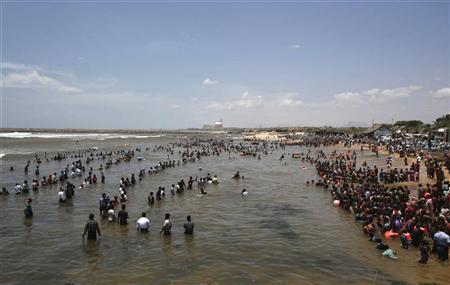 Demonstrators stand in the waters of the Bay of Bengal as they shout slogans during a protest near Kudankulam nuclear power project in the southern Indian state of Tamil Nadu September 13, 2012. REUTERS/Adnan Abidi

While much of the world is turning its back on nuclear energy, the villagers of Kudankulam, in a part of India hit by the 2004 Indian Ocean tsunami, say their government is gambling with their lives by opening one of Asia’s first new nuclear reactors since the 2011 Fukushima disaster in Japan.

Unable to rely on a coal sector crippled by supply shortages and mired in scandals, India is pushing ahead with constructing nuclear reactors despite global jitters over safety. Hundreds of millions of Indians still live without power and factories suffer frequent blackouts – an embarrassment to India’s aspirations as an emerging economic powerhouse.

But that means little to 41-year-old Francisca, the wife of a fisherman. If the Japanese government was unable to prevent Fukushima, she asks, how can India guarantee their safety?

“After the Fukushima incident, we’re really scared that the same will happen to us,” she said, sitting in the shade of a canopy among about 1,000 protesters. “Our lives are being spoiled. “The government doesn’t see us as human beings.”

Dogged by opposition for nearly a quarter of a century, the Russian-built Kudankulam Atomic Power Project is finally due to start within weeks, producing 2 gigawatts of electricity – enough to power about 20 million homes in Tamil Nadu state.

Protests against the plant have intensified as the deadline nears: villagers have been tear-gassed, beaten and one was shot dead this month as they launched hunger strikes and waded neck-deep in the Indian Ocean to form human chains in a last-gasp attempt to stop the plant from opening.

One Sunday earlier this month, thousands of fishermen marched along a strip of coastline among coconut trees and tiny churches towards the yellow-and-white domes of the Kudankulam plant. They camped out on the beach overnight, ate rice stew and planned to march on to the site, where authorities had been expected to start loading fuel rods into the reactors.

The next morning, they were confronted by police in riot gear. Scuffles broke out, and tear gas shells sent the protesters scurrying back to their villages.

A curfew-like atmosphere lingered when Reuters visited the villages two days later. Kudankulam’s shops were shuttered, its streets deserted and primitive roadblocks of rocks and bushes set up to keep security forces away. Police, parked in groups of about a dozen in the roads surrounding the villages, were seen filming cars that entered and left the area.

The clashes are yet another frustration to Prime Minister Manmohan Singh’s efforts to plug power shortages that have hobbled Asia’s third-largest economy at a time of slowing growth and dwindling foreign investment.

The plant was first agreed in 1988, in the twilight years of the Soviet Union, in a deal between then-President Mikhail Gorbachev and India’s prime minister of the day, Rajiv Gandhi.

At that time, memories were still fresh of the Chernobyl nuclear disaster two years earlier that had killed dozens and intensified global fears about nuclear safety.

The Fukushima accident in March last year, when meltdowns at a nuclear plant after an earthquake and tsunami caused radiation to spew over large areas of northern Japan, has upped the stakes once more. Following a popular backlash, a slew of countries, including nuclear heavyweights Germany, France and Japan, have pledged to slash their reliance on atomic power.

But India is expanding capacity – providing potentially lucrative opportunities for global firms such as General Electric Co and France’s Areva SA just as demand starts to dry up elsewhere.

A former chairman of the Atomic Energy Commission of India, M.R. Srinivasan, said Fukushima should not cause India to push the panic button on safety.

“People have raised concerns. These are concerns that are understandable. But then you must take a deeper look at the circumstances that led to Fukushima,” he said.

“It’s rather like saying if there’s one aircraft that crashes, are you going bring down all aircraft?”

In the tense atmosphere following the most recent protests, which saw dozens arrested, villagers have made allegations of police brutality – such as having their homes looted and religious statues smashed in a local church – allegations that the police strenuously deny.

The villagers say waste from the nuclear plant will flow into the sea and kill the fish upon which their livelihoods depend. Worse, they remember the Indian Ocean tsunami and fear a similar disaster could cause a Fukushima-like meltdown.

The December 26, 2004 tsunami killed thousands of people on the Indian coast, including in Tamil Nadu, where the worst affected area was about 450 km (280 miles) from Kudankulam.

Supporters of the plant say such fears are unfounded and deliberately used to whip up a hysteria around the project. Several villagers told Reuters that A.P.J. Abdul Kalam, a former Indian president and often described as the father of the country’s nuclear programme, had declared the plant unsafe on a visit last year. In fact, the opposite was true.

Prime Minister Singh has said the protests were stoked by foreign NGOs that are mainly based in the United States.

“The protesting locals at Kudankulam … seem to be victims only of unfounded scaremongering,” the Hindu newspaper said in a recent editorial.

WAITING IN THE WINGS

The protests have forced the plant to delay its planned opening, and are another hurdle for India’s troubled expansion in a civilian nuclear market worth an estimated $150 billion.

The country operates 20 mostly small reactors at six sites with a capacity of 4,780 MW, or 2 percent of its total power capacity, according to the Nuclear Power Corporation of India Limited (NPCIL). New Delhi hopes to lift its nuclear capacity to 63,000 MW by 2032 by adding nearly 30 reactors.

That could prove tricky. In a further sign of trouble, protests erupted last year at the site of a proposed plant in Jaitapur, in the western state of Maharashtra, which were also stoked by fears of a Fukushima-style disaster.

Moreover, U.S. firms have been unable to capitalize on a landmark nuclear energy deal signed between Singh’s government and Washington in 2008 that pulled India out of years of diplomatic isolation over its atomic programme following nuclear weapons tests in 1974 and 1998.

Firms such as GE have felt hamstrung by liability laws that oblige firms rather than the Indian state to pay for the damage from an industrial accident, forcing them to wait in the wings.

“We are open to participating … but we want the legislative liabilities regime in place that is consistent with international standards,” John Flannery, head of GE in India, told Reuters. “That’s not what we have right now in India, and if that doesn’t change our view would be stay on the side.”

Ramping up power generation and speeding up infrastructure projects are central to Prime Minister Singh’s push to revive economic growth, which has slowed to 5.5 percent – far below India’s ambitions of a double-digit clip.

Though rich in coal reserves, India has struggled to increase power generation as projects have been mired in land acquisition battles and bureaucratic hassles. Scandals over sweetheart deals for coalfields have made a bad situation worse.

Tamil Nadu, although relatively prosperous and home to global firms such as Dell Inc and Hyundai Motor Co, suffers widespread blackouts that have damaged the competitiveness of its industry.

But that won’t make the fishermen give up their struggle.

“Is there any need to kill people for electricity?” said Durai, a fishermen joining hundreds who protested last week by standing in the sea in front of teams of media crews. “We will fight the plant until our last breath.” 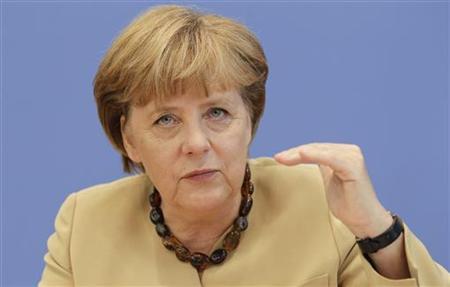 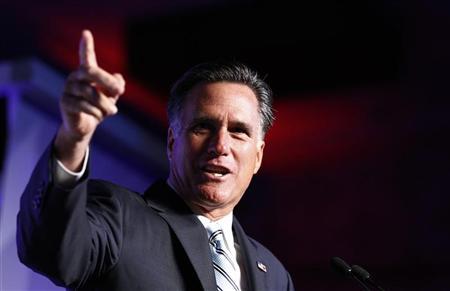