(Reuters) – With President Barack Obama and Republican challenger Mitt Romney delivering dueling visions for the U.S. economy in speeches on Thursday, a majority of independents said that Obama’s policies have made it harder for Americans to gain employment, a Reuters/Ipsos poll showed on Friday.

Fifty-two percent of independents said they agreed with the idea that the president has not helped create more jobs in America, an argument central to Romney’s campaign.

Obama appears to have trouble convincing some members of his own party that his administration has been good for jobs: 29 percent of Democrats said they agreed with the claim that he has not been a job creator.

With the unemployment rate at 8.1 percent, the Obama campaign maintains that 4.2 million private-sector jobs have been created since he entered office in January 2009, although roughly as many have been lost.

“I think the thing that Obama’s team is going to be worried about is the number of independents who agree that the policies the president has put in place make it harder to create jobs,” said Ipsos pollster Chris Jackson. “The key conversation is convincing them that the things he has done have helped the economy or not certainly made things worse.”

Romney, a former Massachusetts governor, argues that the Obama administration’s healthcare reform has been bad for the economy, a view that now resonates with a majority of people.

At the same time, Obama’s call for an economy that gives everyone a “fair shot,” a message he delivered in an address in Ohio on Thursday, received wide support. Among Democrats, 84 percent agreed with the pledge and 66 percent of Republicans supported it as well.

“The language Obama is using is much more unifying, something that more people agree with,” Jackson said. “Americans on both side on the aisle think that fairness is something important.”

The online poll found Americans split over the right course for government, with 51 percent of respondents saying they support dramatic cuts in government spending and 49 percent saying that increased infrastructure spending would improve the economy.

The respondents showed similar ambivalence when it comes to regulation: 49 percent of those surveyed said there needs to be decreased regulation of industry, while 51 percent said regulations are needed to protect consumers.

Nearly two-thirds of respondents said the economy or jobs remains the most important challenge facing the country. 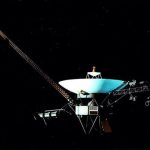 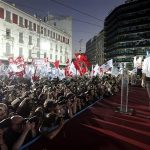 Khodorkovsky leaves Germany for Switzerland to take sons to school 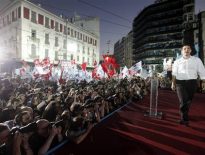 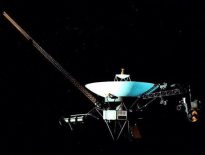