(Reuters) – A multi-billion dollar organization controlled by Iran’s supreme leader shook up the management of its charity division, appointing as its new chief a man involved in the confiscation of thousands of properties from Iranian citizens. 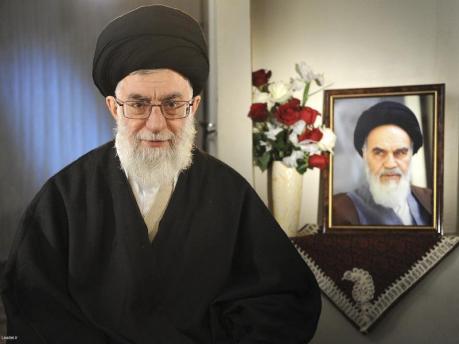 EDITORS’ NOTE: Reuters and other foreign media are subject to Iranian restrictions on their ability to film or take pictures in Tehran. Iran’s Supreme Leader Ayatollah Ali Khamenei sits next to a portrait of late leader Ayatollah Ruhollah Khomeini while taking part in a television live programme in Tehran on the occasion of the Iranian New Year March 21, 2011. REUTERS/Leader.ir/Handout

Aref Norozi was named director general of the Barakat Foundation, Iran’s state news agency reported on Wednesday. The foundation is a unit of a massive business empire controlled by Ayatollah Ali Khamenei that is known as Setad Ejraiye Farmane Hazrate Emam.

The report by the Islamic Republic News Agency stated that Setad’s president, Mohammad Mokhber, had ordered the appointment of Norozi, who once headed Setad’s real-estate division and served on the boards of several Setad-linked companies.

As a result of Norozi’s professional experience, the report said, “It is expected that the Barakat Foundation’s activities will be more extensive than before.”

Reuters this month published a three-part series entitled Assets of the Ayatollah (here) detailing how Setad has become one of the most powerful institutions in Iran through the systematic seizure and sale of thousands of properties belonging to ordinary Iranians.

The series reported Norozi had stated at a press conference in 2008 that Setad’s properties were then worth about $52 billion.

Setad’s total worth is difficult to pinpoint because of the secrecy of its accounts. But its holdings of real estate, corporate stakes in a variety of industries and other assets total about $95 billion, Reuters has calculated. Through Setad, Khamenei has at his disposal financial resources whose value rivals the holdings of the shah, the late Western-backed monarch who was overthrown in 1979.

Setad also controls the Barakat Foundation, a charity focused on economic development projects in rural areas and that has stakes in the country’s pharmaceutical industry.

A Setad official said in April that through Barakat, Setad had spent more than $1.6 billion in the past five years on development projects. But Setad’s claims about its charity spending are impossible to verify because its accounts are not publicly available.

IRNA last week denounced the Reuters series as “disinformation” intended to undermine public trust in the Islamic Republic’s institutions. A Reuters spokesperson said the news agency stood by the accuracy and fairness of its stories.

IRNA said that in the past five years Barakat has been involved in numerous economic development projects, including building schools, roads, housing units and mosques, as well as providing water and electricity.

According to IRNA, Barakat was created following an order Khamenei gave to the head of Setad. “Solving the problems of the deprived has been on my mind,” IRNA quoted Iran’s supreme leader as saying. “For example, solve the problems of 1,000 villages. It would be good to develop 1,000 places or to build 1,000 schools. Prepare this organisation for this task.”

A spokesman for Setad did not respond to a request for comment about Norozi’s appointment.

(This version of the story fixes a typo in Norozi’s name in the second paragraph.) 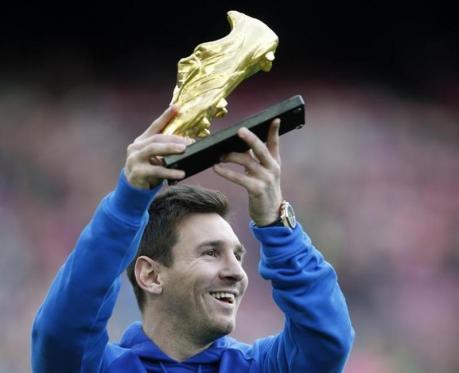 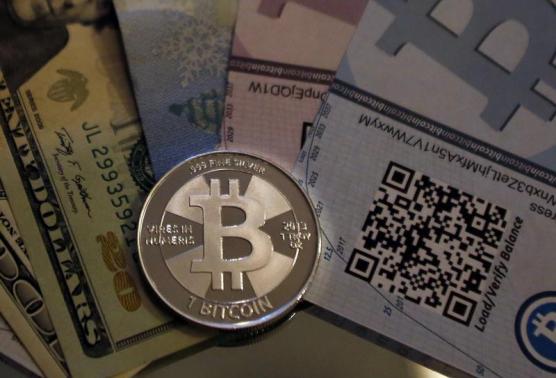