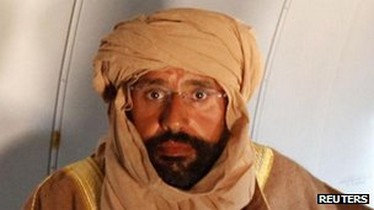 Saif al-Islam Gaddafi, the son of former leader Col Muammar Gaddafi, will go on trial in Libya in September, a Libyan prosecution spokesman has said.

Saif al-Islam, 40, will face trial in the town of Zintan, where he has been held since his capture last year.

The International Criminal Court, which has issued a warrant for crimes against humanity, says it is aware of the news but has not been contacted by Libya.

Saif al-Islam has said he wants to be tried at the ICC in The Hague.

Activists have also raised fears that he could face the death penalty if found guilty in Libya.

Saif al-Islam was considered the most likely successor to Col Gaddafi before the uprising that led to his father’s downfall last year.

Col Gaddafi, whose autocratic rule lasted for 42 years, was killed after being captured by rebels last October.
‘More secure’

Mr Baara said the charges would be “approved by the prosecutor general in the coming days and a date set for the September trial opening”.

The ICC said it was aware of the reports from Libya but added that legal proceedings on the admissibility of its own case were still pending.

Mr Baara said there had been “no intervention by the ICC” in the investigations and that Libyan prosecutors had “solid proof” to try Saif al-Islam.

Saif al-Islam has called for a trial in The Hague.

His lawyers quoted him as saying this month: “I am not afraid to die but if you execute me after such a trial [in Libya] you should just call it murder and be done with it.” 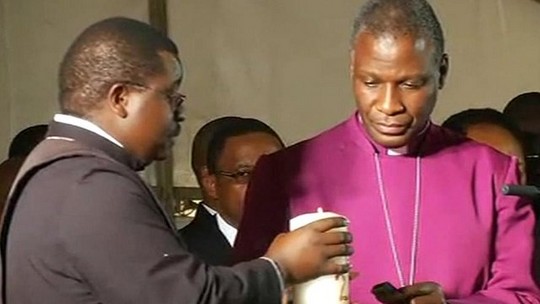 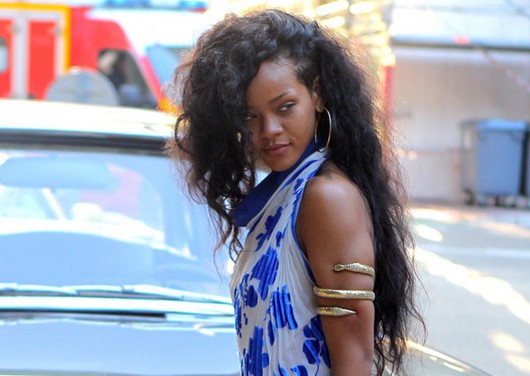