(Reuters) – Most Americans oppose President Barack Obama’s healthcare reform even though they strongly support most of its provisions, a Reuters/Ipsos poll showed on Sunday, with the Supreme Court set to rule within days on whether the law should stand. 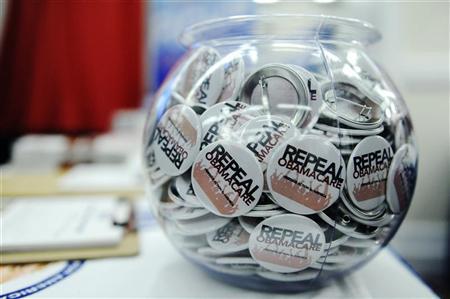 Fifty-six percent of people are against the healthcare overhaul and 44 percent favor it, according to the online poll conducted from Tuesday through Saturday.

The survey results suggest that Republicans are convincing voters to reject Obama’s reform even when they like much of what is in it, such as allowing children to stay on their parents’ insurance until age 26.

Strong majorities favor most of what is in the law.

A glaring exception to the popular provisions is the “individual mandate,” which forces all U.S. residents to own health insurance.

Sixty-one percent of Americans are against the mandate, the issue at the center of the Republicans’ contention that the law is unconstitutional, while 39 percent favor it.

“That’s really the thing that has come to define the (reform) and is the thing that could potentially allow the Supreme Court to dismantle it if they decide it’s not constitutional,” Ipsos pollster Chris Jackson said.

In good news for Republicans at November’s congressional elections, 45 percent said they were more likely to vote for a member of Congress who campaigned on a platform of repealing the law, versus 26 percent who said it would make them less likely, the survey showed.

The Supreme Court is expected to rule on the 2010 healthcare reform, Obama’s signature domestic policy achievement, this week, possibly as early as Monday.

The political stakes are sky-high on an issue that has galvanized conservative opposition to the Democratic president, and how the court’s decision is framed politically could influence the outcome of the November 6 general election.

Support for the provisions of the healthcare law was strong, with a full 82 percent of survey respondents, for example, favoring banning insurance companies from denying coverage to people with pre-existing conditions.

Sixty-one percent are in favor of allowing children to stay on their parents’ insurance until age 26 and 72 percent back requiring companies with more than 50 employees to provide insurance for their employees.

Americans are strongly divided along partisan lines. Among Republicans, 86 percent oppose and 14 percent favor the law and Democrats back it by a 3-to-1 margin, 75 percent to 25 percent, the Reuters/Ipsos poll showed.

But in what could be a key indicator for the presidential contest, people who describe themselves as political independents oppose the law by 73 percent to 27 percent.

Opposition among independents has been growing. In a survey conducted in April, two weeks after the Supreme Court heard the case, 63 percent of them opposed the measure, and 37 percent favored it.

“Republicans have won the argument with independents and that’s really been the reason that we see the majority of the public opposing it,” Jackson said.

Republicans have dominated the political message on healthcare with calls to “repeal and replace” the law, condemned by conservatives as a government intrusion into private industry and the lives of private citizens. It passed in March 2010 with no Republican support in Congress.

Mitt Romney, the likely Republican presidential nominee, has promised to repeal the law if he defeats Obama, although he has not offered a plan of his own. Obama, who says he modeled the measure on a healthcare plan Romney passed as governor of Massachusetts, has defended it.

Obama critics – some from within his own party – have also questioned the president for focusing on healthcare reform early in his term instead of doing everything he could to fix the struggling U.S. economy.

Democrats back the measure as an effort to improve the lives of Americans and essential to control spiraling costs that are undermining the country’s overall economic health. Healthcare expenditures in the United States neared $2.6 trillion in 2010, over 10 times the $256 billion spent in 1980, according to the Kaiser Family Foundation.

A good portion of the opposition to the healthcare law is because Americans want more reform, not less of it.

The poll found that a large number of Americans – including about one-third of Republicans and independents who disagree with the law – oppose it because it does not go far enough to fix healthcare.

“If you add the people that oppose it because they think it doesn’t go far enough, you get a majority of Americans, so it doesn’t mean that healthcare reform is dead,” Jackson said.

There was party division in Americans’ view of the individual mandate. Overall, 61 percent of Americans oppose requiring all U.S. residents to own health insurance. Among Republicans, the percentage rose to 81 percent, and it was 73 percent among independents. But a majority of Democrats – 59 percent – favor the individual mandate. 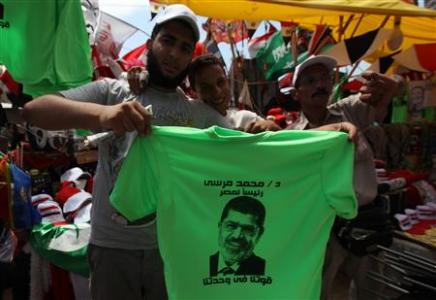 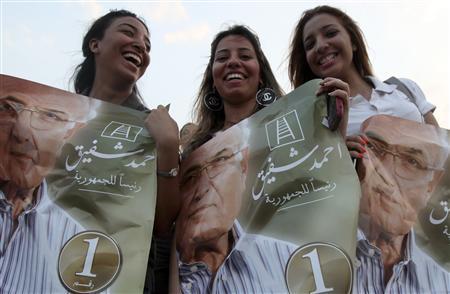