NATO has fight on its hands in Afghanistan: Panetta

(Reuters) – NATO forces still have a fight on their hands in Afghanistan, where the Taliban has displayed resilience although its fighters have not regained territory they lost during the decade-long war, Defense Secretary Leon Panetta said on Sunday. 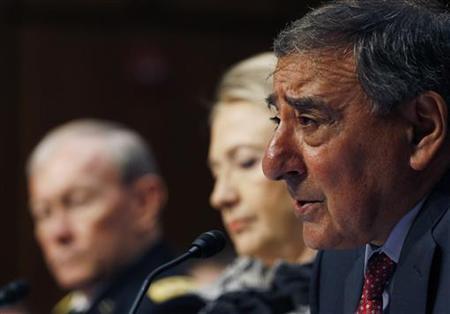 U.S. Secretary of Defense Leon Panetta (R) testifies next to U.S. Secretary of State Hillary Clinton, (C) and the Chairman of the Joint Chiefs of Staff, U.S. Army General Martin Dempsey (L), at the Senate Foreign Relations Committee in Washington May 23, 2012. REUTERS/Gary Cameron

Panetta said plans for foreign troops to hand over security responsibilities to Afghan forces starting in mid-2013 were on track and necessary to ensure that the Taliban, which governed Afghanistan before the U.S.-led invasion, is kept at bay.

U.S. President Barack Obama, who ordered a surge of U.S. troops in Afghanistan in 2009, has outlined plans to withdraw foreign combat forces from there by the end of 2014 and to take on a supportive role for the Afghan army.

Afghanistan security forced have grown to around 330,000 but still lack capabilities in intelligence, air power and logistics. At the same time, a spate of attacks against foreign troops this year by Afghans in military uniforms have raised questions about their loyalty to the government and whether some are under the influence of the Taliban.

“The world needs to know that we still have a fight on our hands,” Panetta told ABC’s “This Week” program. “We’re still dealing with the Taliban. Although they’ve been weakened, they are resilient.”

The defense secretary said the Taliban has been unable to conduct any kind of organized attack to reclaim territory lost to NATO and Afghan forces, adding: “We’ve seen levels of violence going down. We’ve seen an Afghan army that is much more capable at providing security.”

The White House, looking toward the November presidential election, is keen to dispel notions that Obama is rushing for the exits in Afghanistan, at a time when public support for the war is plummeting.

The broad concern, however, is that the Taliban is staying out of harm’s way and will resurface quickly once the bulk of foreign troops have left.

“Have you ever heard the word ‘victory’ come through the lips of this president, because we’re always talking about withdrawal, withdrawal, withdrawal,” Senator John McCain, ranking member of the Foreign Relations Committee and the Republican candidate for president in 2008 who lost to Obama, told Fox News Sunday.

“The Taliban believes we are leaving” after Obama’s announcements of a withdrawal schedule, McCain said.

Panetta said there continues to be concerns about the Taliban operating from safe havens in Pakistan. He said U.S. relations with Pakistan were “complicated”.

“This has been one of the most complicated relationships that we’ve had, working with Pakistan. You know, we have to continue to work at it. It is important. This is a country that has – that has nuclear weapons,” Panetta said.

“So our responsibility here is to keep pushing them to understand how important it is for them to work with us to try to deal with the common threats we both face,” Panetta added.

Panetta said it was “so disturbing” that the Pakistani government sentenced a doctor to 33 years in prison on treason charges for helping the CIA track down al Qaeda leader Osama bin Laden.

Dr. Shakil Afridi “was not working against Pakistan. He was working against al Qaeda. And I hope that ultimately Pakistan understands that,” he said. “Because what they have done here, I think, you know, does not help in the effort to try to re-establish a relationship between the United States and Pakistan.”

NATO has fight on its hands in Afghanistan: Panetta 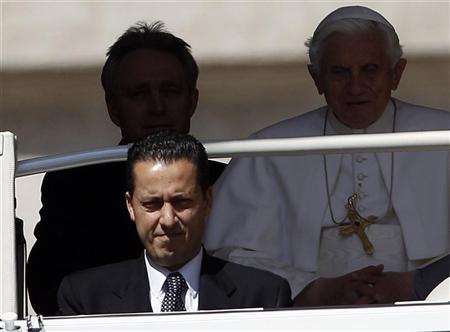 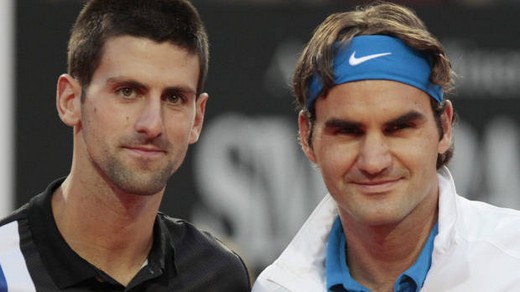