the famed Maya culture’s obsession with cycles of time. But they also show calendars that go well

beyond 2012, the year when the vanished civilization, according to popular culture, expected the end of 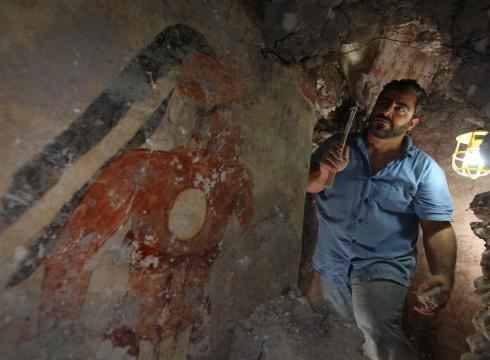 “So much for the supposed end of the

world,” says archaeologist William Saturno of Boston University, lead author of a study in the journal

Science, which reported the discovery on Thursday.

Discovered in the ruins of Xultun

(SHOOL-toon) , the astronomical calendar was unearthed from a filled-in scribe’s room. While about 7

America today, the “Classic” Maya civilization of pyramid temples had collapsed there by about 900

A.D., leaving only a few birch-bark books dating to perhaps the 14th century as records of their

“The numbers we found indicate an obsession with time and cycles of time,

some of them very large,” Saturno says. “Maya scribes most likely transcribed the numbers on the wall

in this room into (books) just like the ones later seen by conquistadors.”

reported the site of Xultun, once a large Maya center, in 1915. But it was only two years ago that

16th century Maya writings that tied astronomical events to rituals. Some of them include dates

corresponding to a time after the year 3500.

“A fascinating discovery and a first in Maya

before 300 A.D. The room’s wall calculations likely served as a blackboard for scribes, in a society

where festivals, rituals and farming were tied to astronomical observations.

exhibition now ongoing at Philadelphia’s Penn Museum. Although once viewed as peaceful star-gazers,

“We’re seeing the pendulum swing back with this discovery, where we can now see astronomy playing a 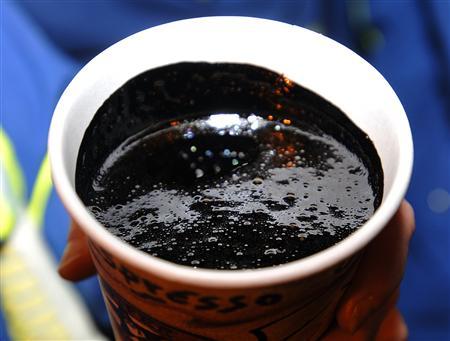 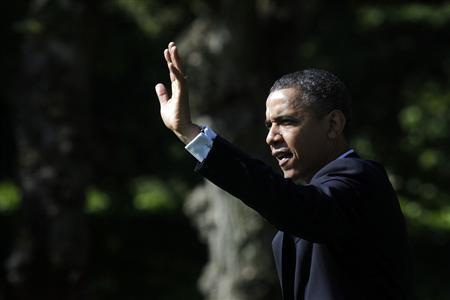