More than a third of voters who are registered to a party or as an independent said in the online survey that what they had heard about Romney’s taxes and his time at Bain Capital private equity firm had given them a less favorable impression of the Republican candidate.

And particularly worrying for Romney is that a large slice of independent voters — whom he needs to win the November 6 election — are also buying into the Obama campaign’s portrayal of him as a ruthless businessman who may be hiding something in his taxes.

“With three-quarters of registered voters saying they’ve heard at least a little about these issues, I would say the Obama campaign has been successful in raising them to the national conscience,” said Ipsos pollster Julia Clark.

After weeks of accusations from Obama and his allies that Romney cut U.S. jobs and sent them overseas while he headed Bain, 36 percent of registered voters said the issue had made them see Romney less favorably, compared to 18 percent who said they were now more favorable toward the former governor of Massachusetts.

Among independents, 26 percent regarded him less favorably and 13 percent more favorably after hearing about his business tenure.

The Romney campaign counters that Obama is trying to distract attention from the poor economy with frequent ads and speeches about Bain and the Republican’s personal finances.

The Democrats are also calling on Romney to release more tax returns beyond the two years’ worth of information he has given so far. An ad last week suggested that not being more open about his taxes meant the White House hopeful had something to hide.

A RIGHT TO KNOW

Almost half of the poll respondents said Americans have a right to know a presidential candidate’s financial history going back many years, while a third said Romney doesn’t need to release any more tax returns and further requests to do so are an invasion of his privacy.

Among registered voters, 37 percent said what they had heard about Romney’s taxes made them less favorable toward him, while among independents 30 percent agreed.

The poll results were not all negative for Romney, though. The Republican holds a 5 percentage point advantage over Obama among registered voters on his “plan, policy or approach” to the country’s economy.

The margin was 36 to 31 percent among registered voters, but 22 to 19 in favor of Obama among independents.

But independents, by a margin of 54 to 46, saw Romney’s taxes as important in the fight for the White House.

The poll of 1,195 adults, including 962 registered voters, was taken between Thursday and Monday. 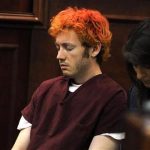 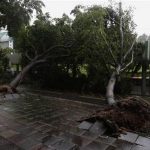 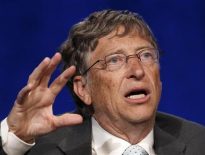 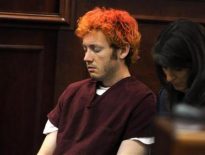