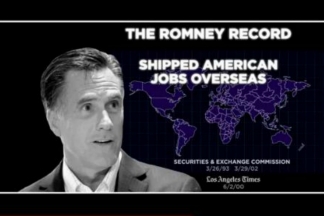 than a week after proclaiming the start of the

Bank Account,” casts Romney as a corporate raider more interested in building up profits than the nation’s economy. It also

takes on the conservative group Americans for Prosperity and the oil industry.

The 30-second spot begins by defending

Mr. Obama’s record on energy investments against the charges Americans for Prosperity made in a $6 million ad buy. “President Obama’s clean energy initiatives have helped create jobs for

projects across America, not overseas,” a narrator says as the ad shows a map of where energy investments have created

“What about Mitt Romney?” the narrator continues. “As a corporate CEO, he shipped American jobs to places like

Then, taking a page right out of Newt Gingrich’s primary playbook, the ad hits Romney for failing

to initially disclose a Swiss bank account in his financial disclosure reports. “It’s just what you expect from a guy

who had a Swiss Bank Account,” the narrator says.

The ad will air in the swing states of Virginia, Ohio and Iowa. A

senior campaign official told CBS News it is a significant buy that will air on broadcast.

While the Obama campaign

video called “Forward,” focusing on the president’s accomplishments so far, which it plans to play during the

The Romney campaign on Tuesday responded to the Obama ad,

calling it part of “a series of sideshows.”

has once again resorted to attacking Mitt Romney,” Romney campaign spokesperson Amanda Henneberg said in a statement. “The

American people have suffered enough over the last three years and deserve better.” 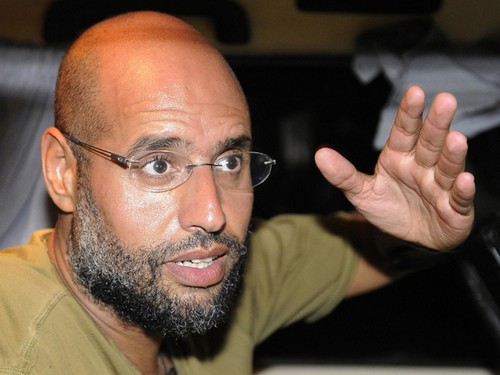 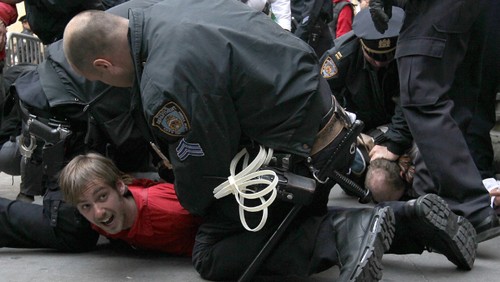