WASHINGTON (AP) — The site was pristine, the weather basically the same as on that fateful day a dozen years ago. But it was the searing memory of death and destruction that brought President Barack Obama to the White House grounds for a moment of silence and reflection, a dozen years after terrorists emblazoned this date indelibly in people’s minds, hearts and calendars as “9/11.” 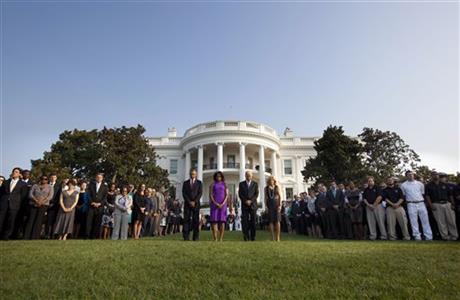 President Barack Obama, first lady Michelle Obama, Vice President Joe Biden and Jill Biden join members of the White House staff during a moment of silence to mark the 12th anniversary of the 9/11 attacks, Wednesday, Sept. 11, 2013, on the South Lawn of the White House in Washington. (AP Photo/Pablo Martinez Monsivais)

Obama, joined by first lady Michelle Obama, Vice President Joe Biden and wife Jill Biden and members of the White House staff, walked out to the South Lawn at 8:46 a.m., EDT. That was the moment on Sept. 11, 2001, when the first plane hit the World Trade Center tower in New York.

Obama and others assembled on the lawn and bowed their heads to observe a moment of silence, and then listened as a bugler played Taps.

The president will attend a Sept. 11 ceremony at the Pentagon later Wednesday morning. He also plans to mark the anniversary by participating in a volunteer project. 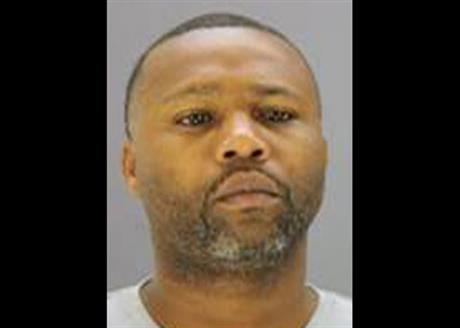 News Suspect in Texas rapes was charged in ’90s a… 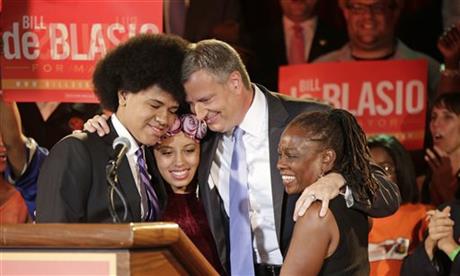