(Reuters) – One of al Qaeda’s most militant affiliates has called on Egyptians to take up arms against their army, saying a bloody crackdown on Islamist protesters showed peaceful methods were futile, according to an Internet statement posted on Saturday.

Scores of Egyptian security forces have been killed in a series of attacks by suspected Islamist militants – mostly in Egypt’s Sinai Peninsula – since Islamist President Mohamed Mursi was deposed last month.

Mursi’s Muslim Brotherhood renounced violence decades ago and denies any links with militants, including those in Sinai who have gained strength since President Hosni Mubarak was forced to step down in 2011.

“There is nothing more right in God’s religion (Islam) than those who speak of the infidelity, reneging on Islam and abandonment of religion, and call for the necessity to fight these armies, foremost of which is the Egyptian army,” said Abu Mohammed al-Adnani, spokesman for the Islamic State in Iraq and the Levant (ISIL), according to the Arabic recording.

“The Egyptian army is part and a mere copy of these armies which are seeking in a deadly effort to prevent God’s laws from being adopted and trying hard to consecrate the principles of secularism and man-made laws,” he said.

Mounting insecurity in Sinai worries the United States because the area is next to Israel and the Hamas-ruled Gaza Strip, as well as the Suez Canal.

Adnani lashed out at the Brotherhood and the smaller, Salafist al-Nour party, saying they have been co-opted to non-violence and what he called the futile secular approach to power through elections and democracy, which he said had left Muslim Brotherhood members either in jail, dead or fugitives. 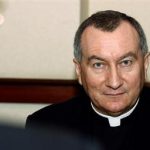 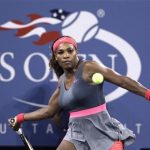 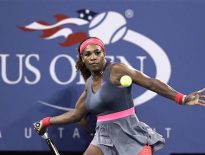 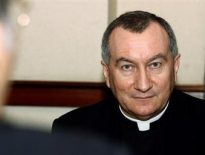