Romney slams Obama for playing down threat of Hugo Chavez

(Reuters) – Republican Mitt Romney chided President Barack Obama on Wednesday for playing down “the threat” posed by Venezuela’s Hugo Chavez as he sought to portray the Democrat as soft on national security, an issue that may resonate with Latino voters in November’s election. 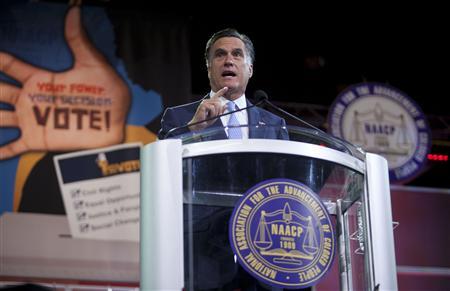 Romney was reacting to remarks Obama made to a Spanish language television station that Chavez’s actions over recent years had “not had a serious national security impact” on America.

“This is a stunning and shocking comment by the president. It is disturbing to see him downplaying the threat posed to U.S. interests by a regime that openly wishes us ill,” Romney said in a statement. “President Obama’s remarks continue a pattern of weakness in his foreign policy, one that has emboldened adversaries and diminished U.S. influence.”

Pushing back, Obama’s campaign team accused Romney of playing into the hands of the leftist Venezuelan leader by granting him the international attention that he craved.

“Hugo Chavez has become increasingly marginalized and his influence has waned. It’s baffling that Mitt Romney is so scared of a leader like Chavez whose power is fading,” said Obama campaign spokesman Ben LaBolt.

Chavez, an avowed socialist, is a close ally of Cuba’s Fidel Castro and the Romney’s comments may find favor with Cuban-American voters in the battleground state of Florida, where many oppose Castro’s rule.

Obama was asked about Chavez’s support for Iran during an interview with WJAN in Miami, aired on Tuesday.

“The truth is that we’re always concerned about Iran engaging in destabilizing activity around the globe,” Obama responded. “But overall, my sense is, is that what Mr. Chavez has done over the last several years has not had a serious national security impact on us.”

Both Iran and Venezuela are members of the Organization of Petroleum Exporting countries (OPEC) and Venezuela supplies oil to the United States. Chavez has threatened more than once to cut that supply, but has never followed through. The United States could almost certainly tap supplies from other oil-producing nations if the flow from Venezuela is disrupted.

Romney slams Obama for playing down threat of Hugo Chavez 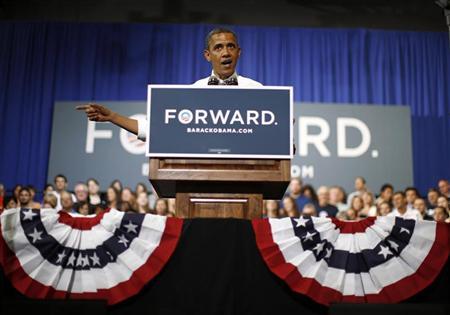 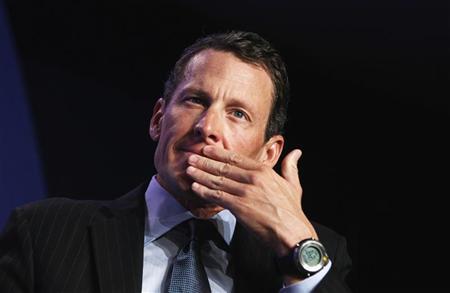