KIGALI (Reuters) – Rwanda’s main opposition party opened a case in the Supreme Court on Wednesday seeking to prevent constitutional change that would allow President Paul Kagame to run for a third term seven-year in office. 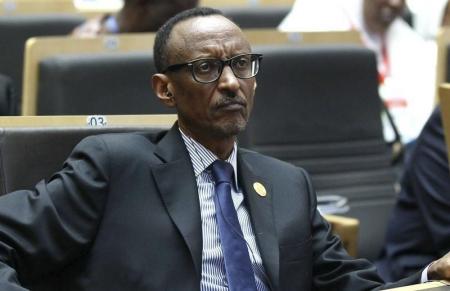 Rwanda’s President Paul Kagame attends the opening ceremony of the 24th Ordinary session of the Assembly of Heads of State and Government of the African Union (AU) at the African Union headquarters in Ethiopia’s capital Addis Ababa, January 30, 2015. REUTERS/Tiksa Negeri

The debate about term limits and challenges to veteran leaders has flared in several places in Africa. The United States and other Western nations have been pressing African leaders to stick to constitutional rules on presidential terms.

Wednesday’s supreme court case was quickly adjourned after the lawyer for the Democratic Green Party failed to appear. One party official told Reuters lawyers had been fearful about taking on the case.

Senior members of the ruling party have urged scrapping of the two-term limit and parliament has said it would debate public petitions calling for Kagame to stay beyond 2017. Kagame has said he opposes a change but is open to being convinced.

The Democratic Green Party, a tiny party but the only vocal political opposition in a nation where rights groups say critics and free speech are stifled, opened proceedings by explaining that the lawyer who was to represent them had not turned up.

The court should consider that Green Party is not represented in court and therefore the case be cancelled, Theoneste Mbonera, a lawyer for the government, told the court.

The court panel of nine judges led by Chief Justice Sam Rugege adjourned and set the next hearing for July 29.

The Rwandan government denies accusations that it suppresses free speech and opposition to Kagame.

In next door Burundi, President Pierre Nkurunziza has ignored a wave of protests against his third-term bid which opponents say violates the constitution. Nkurunziza cites a court ruling saying he can run again.
ADVERTISING

Party Secretary-General Jean Claude Ntezimana told Reuters in court that the party did not have a lawyer as the one they had initially engaged had not responded to calls in the past two days while others were wary of taking part in such a challenge.

We have tried many lawyers who have refused because of fear, he said. Five of them who even read our case kept changing their minds, arguing that they cannot counter the government’s move.

The Democratic Green Party has said sticking to a two-term limit would help ensure a peaceful transfer of power and show respect for the rule of law. In the past it has also called for the presidential term to be shortened to four or five years. 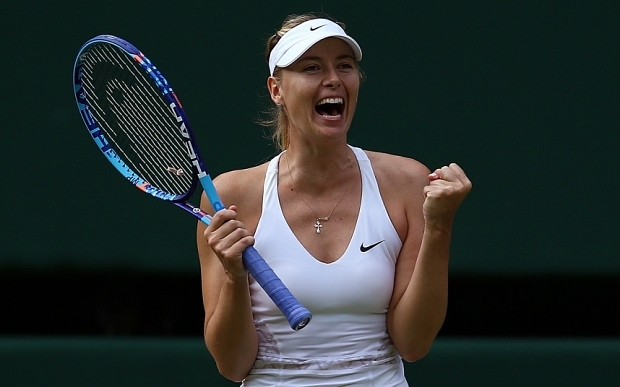 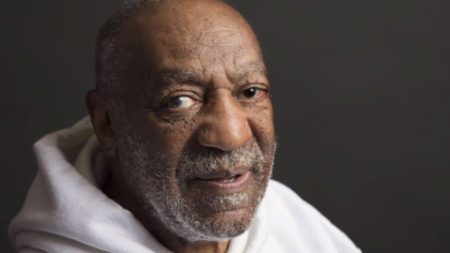