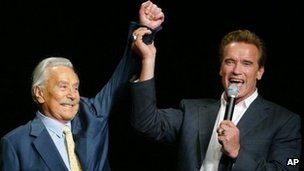 Arnold Schwarzenegger said Joe Weider had encouraged him throughout his career

He died in Los Angeles of heart failure, his publicist said.

The Conan the Barbarian Star paid tribute to the man he called “the godfather of fitness.”

“He taught us that through hard work and training we could all be champions,” said the former California governor in a statement on his website.

“When I was a young boy in Austria, his muscle magazines provided me with the inspiration and the blueprint to push myself beyond my limits and imagine a much bigger future.”

The former Mr Universe and Mr Olympia said Weider had encouraged him to come to the US and helped launch his acting career, securing his first role in a television film called Hercules Goes Bananas.

Producers had asked Weider if he knew of “a muscleman who could act a little”, said Mr Schwarzenegger, adding that Weider had told them: “I got the perfect guy, he’s done Shakespearean plays in Germany, he’s a great actor, but his English isn’t too good.”

In his statement, Mr Schwarzenegger said Weider had supported him throughout his career, which has included films like The Terminator, Total Recall and True Lies, and even when he made the move into politics.

“He was there for me constantly throughout my life… and I will miss him dearly.”

Weider is survived by his wife, Betty. 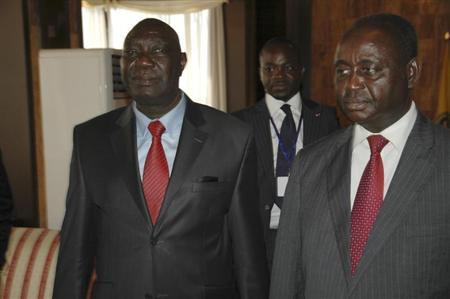 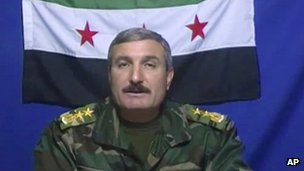