Sudan says no retreat on cuts despite protests

KHARTOUM (Reuters) – Sudan’s finance minister said on Monday the government would stick to its decision to cut fuel subsidies despite more than a week of anti-austerity protests in Khartoum and other cities. 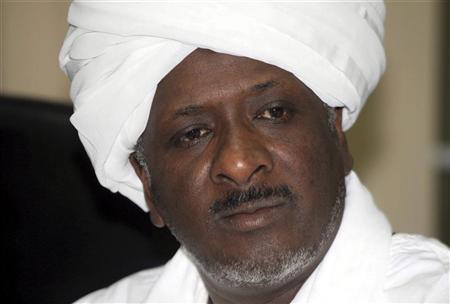 Sudanese police used teargas to disperse the latest demonstration which took place in an impoverished eastern region, where witnesses said protesters also set fire to a local office of the ruling party.

The Arab-African country avoided the wave of unrest that toppled leaders in neighbouring Libya and Egypt, but government moves to cut spending, along with austerity measures to plug a widening budget gap, have provoked a spate of demonstrations.

Scaling back fuel subsidies is one of the most unpopular measures in the package because it is expected to push up already high rates of inflation for food and other prices.

Finance Minister Ali Mahmoud said the government had no choice but to cut spending to plug a public finance gap he has previously put at $2.4 billion.

“If international oil prices go up, we’ll increase fuel prices. We will not retreat from the decision to lift the subsidies,” he told reporters in Khartoum.

Earlier in the day, about 200 protesters gathered in the eastern town of Gedaref, near the border with Eritrea, chanting “No, no to high prices” and “the people want to overthrow the regime”, witnesses and activists said.

Protesters later set fire to a local office of the ruling National Congress Party (NCP), burning part of it before fire trucks put out the blaze, witnesses told Reuters.

Mohamed Abdel Fadeel, a local government official, played down the protests, however, saying in a press statement they were carried out by a few people trying to take advantage of a graduation gathering to disturb the peace.

The demonstrators broke windows of three cars and burned seven plastic chairs outside the local NCP office before the police dispersed them, the statement said, adding the situation was now stable and “life has returned to normal”.

The most widespread protests so far broke out on Friday in neighbourhoods across Khartoum, expanding beyond the core of student activists who had dominated them.

Sudan’s President Omar Hassan al-Bashir on Sunday played down the demonstrations as the work of a few agitators whose aims were not shared by the majority of Sudanese.

The capital has been relatively quiet since a security crackdown on Saturday, but activists have continued to try to use discontent to build a broader “Arab Spring”-style movement against Bashir’s 23-year rule.

Later on Monday, more than 100 supporters of the opposition Popular Congress Party burned tyres and blocked a road after a meeting in Khartoum. They threw rocks at the police, who threw rocks back and then fired teargas, a Reuters witness said.

Late on Sunday, police used batons and teargas to break up a protest in the al-Jerief area in eastern Khartoum after demonstrators blocked a road and burned tyres, witnesses said.

Sudan’s economy – already reeling from years of conflict, U.S. trade sanctions and mismanagement – was hit hard by the secession of oil-producing South Sudan a year ago.

That left Sudan with a mounting budget deficit, a weakening pound and high inflation in the prices of food and other goods, many of which are imported. Annual inflation was running at about 30 percent last month.

Sudan and South Sudan were supposed to work out a deal in which the landlocked South would pay Khartoum fees to export its oil via pipelines and other facilities in the north, but the two have failed to reach an agreement.

South Sudan shut down its oil output in January after Khartoum started confiscating some crude, a move that instantly erased 98 percent of the new nation’s state revenues but also threw Sudan’s economy into further uncertainty.

“We were not expecting the closure of the South’s oil wells. This caused problems for us,” the finance minister said.

Sudan’s economy was again hit by clashes with South Sudan in April in Heglig, a border region that was producing about half of Sudan’s remaining oil output, Mahmoud added. “We had no choice but to amend the budget.”

The latest austerity moves pushed the price of a gallon of petrol from 8.5 Sudanese pounds – a little over $1.5 at recent black market exchange rates – to 12.5 pounds.

Sudan says no retreat on cuts despite protests 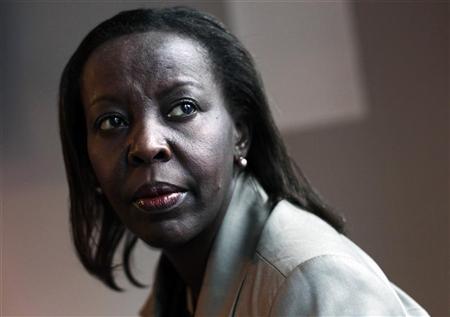 Africa Rwanda says being made a scapegoat for Congo mutin… 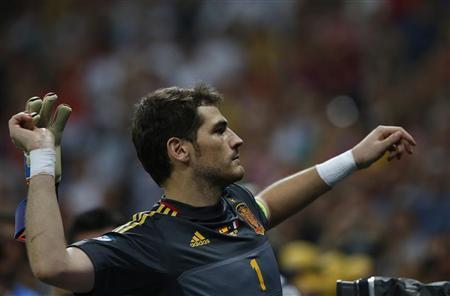