US politics: Benghazi suspect expected to arrive in U.S. this weekend: sources

(Reuters) – A suspected leader of the 2012 attack on the U.S. compound in Benghazi, captured by U.S. forces and spirited out of Libya, is expected to arrive in the United States this weekend after his journey at sea, U.S. officials told Reuters on Thursday. 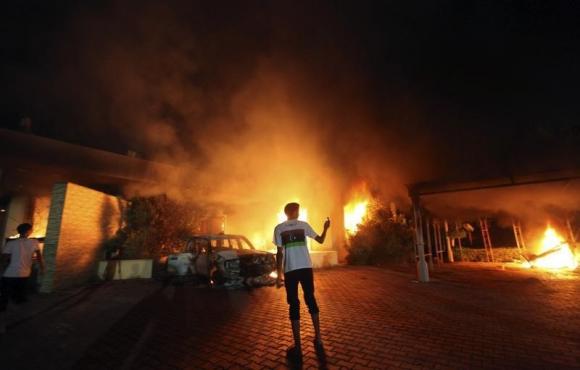 The U.S. Consulate in Benghazi is seen in flames during a protest by an armed group said to have been protesting a film being produced in the United States September 11, 2012. REUTERS/Esam Al-Fetori

Libyan militant Ahmed Abu Khatallah was taken aboard the USS New York, an amphibious transport ship, after his seizure in a raid on the outskirts of Benghazi on June 15. He is expected to be prosecuted in the U.S. criminal justice system.

Two U.S. officials told Reuters that Khatallah was due back in the United States in a couple of days. A third specified it would be this weekend.

No further details on Khatallah were immediately available.

U.S. Ambassador Christopher Stevens and three other Americans died in the Benghazi attack. Khatallah is charged with killing a person on U.S. property, a firearms violation and providing material support to terrorism.

The charges were filed in July 2013 but kept under a court seal until last week.

The U.S. Justice Department filed the charges against Khatallah in U.S. District Court in Washington, D.C., a venue that prosecutors have only rarely used for criminal cases involving those suspected of terrorism.

The courthouse is three blocks from where Congress meets. The White House is 12 blocks in the opposite direction.

Khatallah told Reuters in a 2012 interview that he was present during the Benghazi attack but was not one of the ringleaders.

Khatallah’s capture was seen as a victory for President Barack Obama, who has been accused by Republicans of playing down the role of al Qaeda in the 2012 attacks for political reasons and being slow to deliver on promises of justice.

The United States has publicly given few details of the operation near Benghazi, an area where Tripoli struggles to assert its rule – a reflection of the chaos in the oil producer three years after the ouster of Muammar Gaddafi.

Khatallah’s brother Abu Bakr told Reuters in an interview last week that he was told he drove away with a friend on Sunday and that was the last we heard of him.

US politics: Benghazi suspect expected to arrive in U.S. this weekend: sources 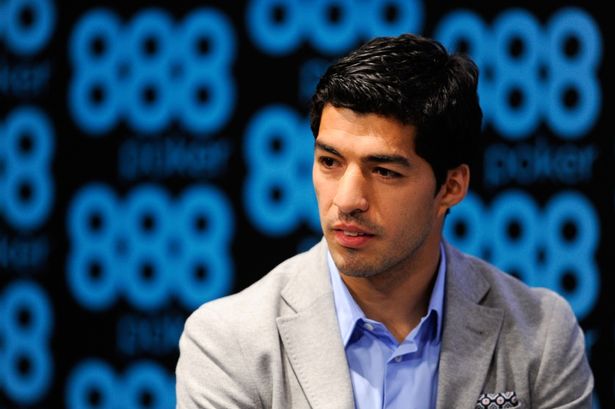 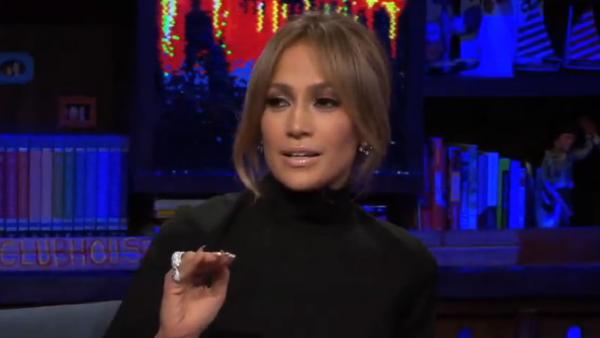