BEIRUT (AP) — A suicide bomber detonated his car packed with explosives in a Damascus suburb on Thursday, wounding 10 people and damaging one of Shiite Islam’s holiest shrines, Syria’s state-run news agency and witnesses on the scene said. 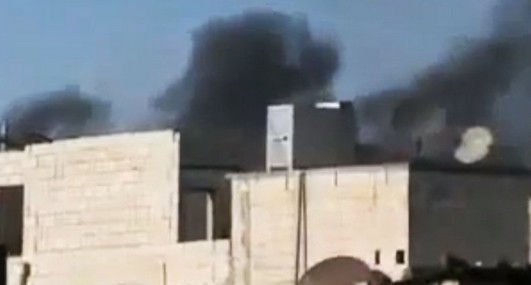 The golden-domed Sayyida Zainab shrine attracts tens of thousands of Shiite pilgrims from around the world every year who come to visit the tomb, which is believed to house the remains of the granddaughter of Islam’s Prophet Muhammad.

The site is popular with Iranian and other Shiite pilgrims and tourists. Witnesses on the scene said the bomber detonated his van in a parking lot about 50 meters (yards) from the shrine. Guards tried to stop him from getting into the area but he pushed through, they said, setting the explosives off inside the lot. The blast shattered the shrine’s windows and knocked down chandeliers and electric ceiling fans and caused cracks in some of its mosaic walls.

Six tourist buses and more than 30 cars and a small police bus also were damaged. It was not immediately clear whether the shrine was the intended target. The site of the blast is only 15 meters (yards) from a police station, which may have been the target. Several bombings in the past few months have targeted security buildings and police buses.

Car bombs and suicide bombings have become common in Syria as the 15-month uprising against President Bashar Assad becomes increasingly militarized. As the violence grows more chaotic, it is difficult to assign blame for much of the bloodshed. Western officials say there is little doubt that Islamist extremists, some associated with the al-Qaida terror network, have made inroads in Syria as instability has spread.

“I worked for 10 years before I was able to buy this car,” said Amin Daoud, a 35-year-old laborer at the scene of the explosion. “I parked it here last night and now it’s totally destroyed.” On Thursday, rebels reportedly clashed with government forces in several parts of the country and troops continued to pound rebel-controlled areas in the central province of Homs.

The Britain-based Syrian Observatory for Human Rights said three civilians were killed overnight in clashes at the entrances of the Jouret el-Shayyah neighborhood in Homs city. Another died in the rebel-held town of Rastan north of Homs, which has been under constant and intense fire from regime forces for days.

Syrian forces on Wednesday overran a mountain enclave near the Mediterranean coast, seizing the territory back from rebels after battles that raged for eight days. State television said regime forces had “cleansed” Haffa of “armed terrorist groups” and the Foreign Ministry urged U.N. observers to immediately head there “to check what the terrorist groups have done.”

U.N. observers did not go to Haffa on Wednesday and are assessing the situation to determine when they can successfully reach the town, U.N. peacekeeping spokesman Kieran Dwyer said. On Tuesday, an angry crowd hurled rocks and sticks at the U.N. mission’s vehicles, forcing them to turn back. None of the observers was hurt.

Sausan Ghosheh, a spokeswoman for the observers, said they have been trying to reach Haffa since June 7. With the bloodshed ramping up, France on Wednesday joined the U.N. peacekeeping chief in declaring Syria was in a state of civil war.

“When many groups belonging to the same people tear each other apart and kill each other, if you can’t call it a civil war, then there are no words to describe it,” French Foreign Minister Laurent Fabius told a news conference in Paris.

Syria’s Foreign Ministry expressed “astonishment” over the claims Wednesday. “Syria is not witnessing a civil war but rather an armed conflict to uproot terrorism and confront killings, kidnappings, bombings … and other brutal acts,” the ministry said.

Syrian authorities characterize rebels as terrorists and armed gangsters, and the uprising as a foreign plot to destabilize the country. Activists say some 14,000 people have been killed since the uprising began in March 2011. 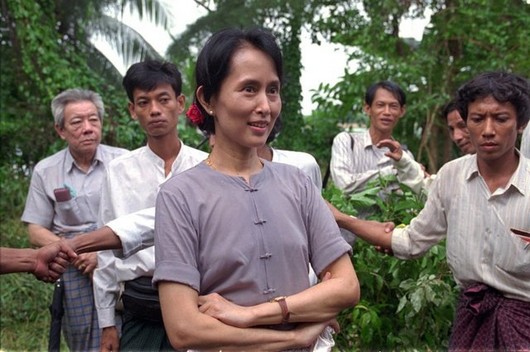 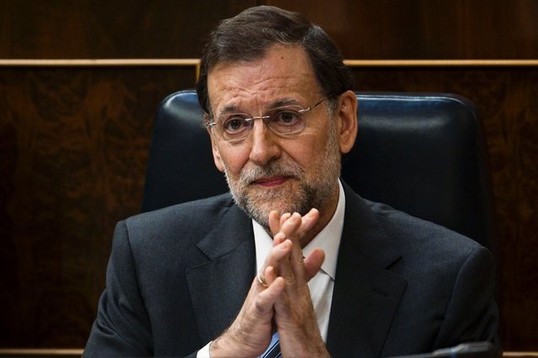