The number of people killed in an explosion at a US fertiliser plant has risen from 12 to 14, after officials recovered two more bodies. 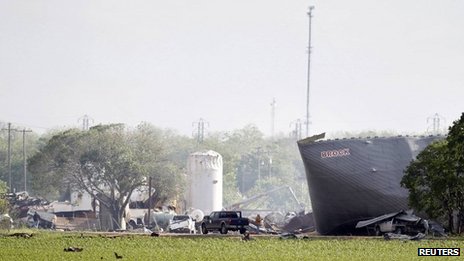 Another 200 people were reportedly hurt in the blast in the state of Texas.

Texas US Senator John Cornyn said some 60 people were thought to still be missing, but stressed the number was expected to come down as search and rescue efforts continued.

The blast destroyed dozens of buildings in the town of West, near Waco.

Earlier, the town’s mayor said he believed four firefighters who attended the original fire were among the dead, though this has not been confirmed.

Investigators were still looking for clues as to what may have caused the blast, officials said on Friday.

Officials confirmed they had recovered two more bodies on Friday, raising the death toll from 12 to 14.

Meanwhile Senator Cornyn said local authorities had told him that some 60 people remained unaccounted for in this “terrible tragedy”.

But he warned “to take that with a grain of caution” as many of the missing may be in hospital, staying with friends or relatives, or may have left town.

There was no indication that the blast and a fire which preceded it were anything other than industrial accidents, according to police.

However, they said that the site was being treated as a crime scene.

Related:  Obamacare Is Rapidly Catching Up to Its Target Numbers
Powered by Inline Related Posts

The explosion produced a tremor similar to a small earthquake.

A resident near the plant told the AFP news agency his home had sustained major damage in the explosion.

“I saw the house, it’s in bad shape,” he was quoted as saying.

“The door is blown in, windows are blown in. All of the ceiling has collapsed on to the floor.”* 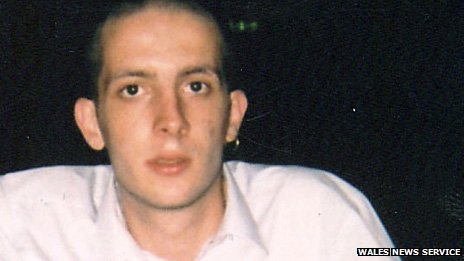 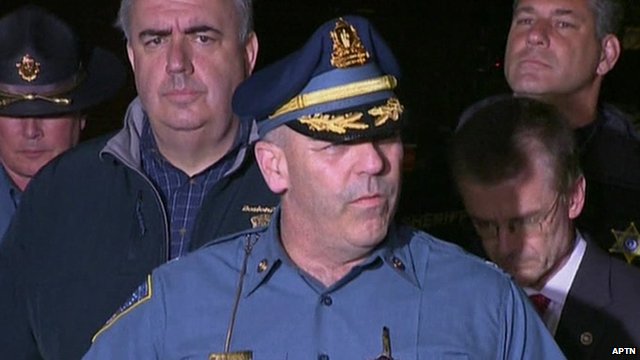