WASHINGTON (AP) — The United States is shuttering its embassies and consulates throughout the Muslim world on Sunday after receiving an unspecified threat, officials said.

State Department officials said Thursday that they were taking action out of an “abundance of caution.”

Spokeswoman Marie Harf cited information indicating a threat to U.S. facilities overseas and said some diplomatic facilities may stay closed for more than a day.

Other U.S. officials said the threat was in the Muslim world, where Sunday is a workday. American diplomatic missions in Europe, Latin America and many other places are closed on Sunday.

Those officials spoke on condition of anonymity because they weren’t authorized to speak publicly about the matter.

The State Department issued a major warning last year informing American diplomatic facilities across the Muslim world about potential violence connected to the anniversary of the Sept. 11 terrorist attacks.

Dozens of American installations were besieged by protest over an anti-Islam video made by an American resident.

In Benghazi, Libya, the U.S. ambassador and three other Americans were killed when militants assaulted a diplomatic post. The administration no longer says that attack was related to the demonstrations. 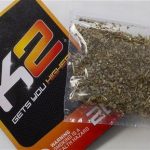 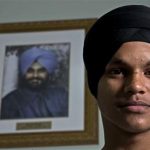 Now a front-runner, Santorum is still winging it

Threat closes US embassies in Muslim world for day 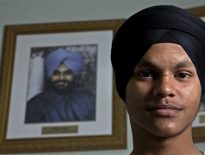 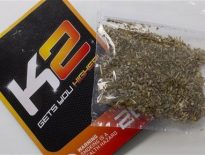