The Obama administration is expected to announce an agreement with Cuba in early July to reopen embassies and restore diplomatic relations severed more than five decades ago, U.S. sources familiar with the matter said on Friday. 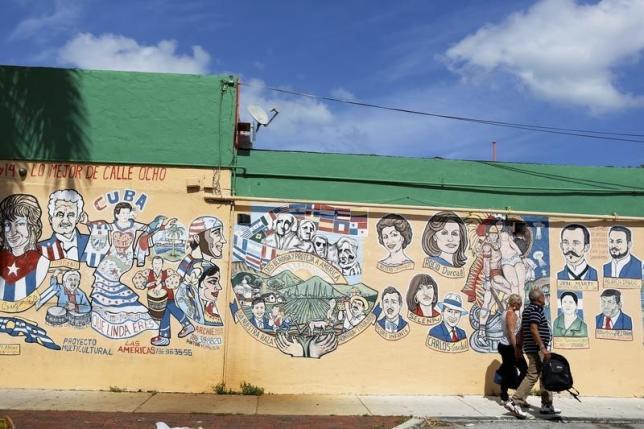 The two sides hope to conclude the deal by the first week of next month, clearing the way for Secretary of State John Kerry to visit Havana soon afterwards for a flag-raising ceremony to upgrade the U.S. Interests Section to a full-scale embassy, the sources said.

Since a breakthrough between the two former Cold War rivals announced in December, negotiators have settled all but a few differences and were confident they would soon be resolved, several sources told Reuters.

They said the exact timetable for the formal embassy opening was unclear because of Kerry’s recovery from a broken leg suffered in a May 31 biking accident in France, as well as the looming June 30 deadline for a final nuclear deal with Iran, which would dominate Kerry’s schedule over the next weeks.

Restoration of relations would be the latest phase in a normalization process, which is expected to move slowly because of lingering problems over issues such as Cuba’s human rights record. A U.S. embargo will remain in place, and only Congress can lift it.

The sources said the administration hoped to formally notify Congress within the next two weeks of its intention to reopen the Havana embassy. The State Department is required by law to give Congress at least 15 days’ notice of such an action.

Cuba’s Communist government is likely to act in sync with the United States on reopening of the embassies, issuing its own announcement on restoring ties, one source said. But it was unclear how fast the two sides would act in naming ambassadors.

As part of its preparations to turn its interests section in Washington into a full-fledged embassy, Cuba erected a large flagpole on the front lawn of the building on Wednesday. The flag itself will await the formal announcement of relations.

Cuba was formally removed from the U.S. list of state sponsors of terrorism late last month, a critical step toward rapprochement 54 years after Washington cut off relations at the height of the Cold War and imposed an economic embargo.

U.S. and Cuban negotiators have resolved all but a few minor differences since the last round of high-level talks in May in Washington, the sources said.

The main obstacles had been U.S. demands for relative freedom of movement for their diplomats on the island, comparable to that in Russia and Vietnam, while the Cubans had objected to U.S. training courses in journalism and information technology given at the U.S. interests section in Havana.

Negotiators are now settling issues such as how many shipping containers will be allowed into Havana for renovating the U.S. mission there.

U.S. officials say there is little, if any, chance that hardline anti-Castro lawmakers in Congress would be able to block the restoration of ties.

The White House declined comment on the timing of any announcements. There was also no comment from the Cuban government. 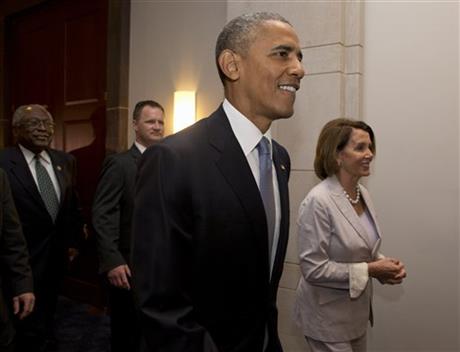