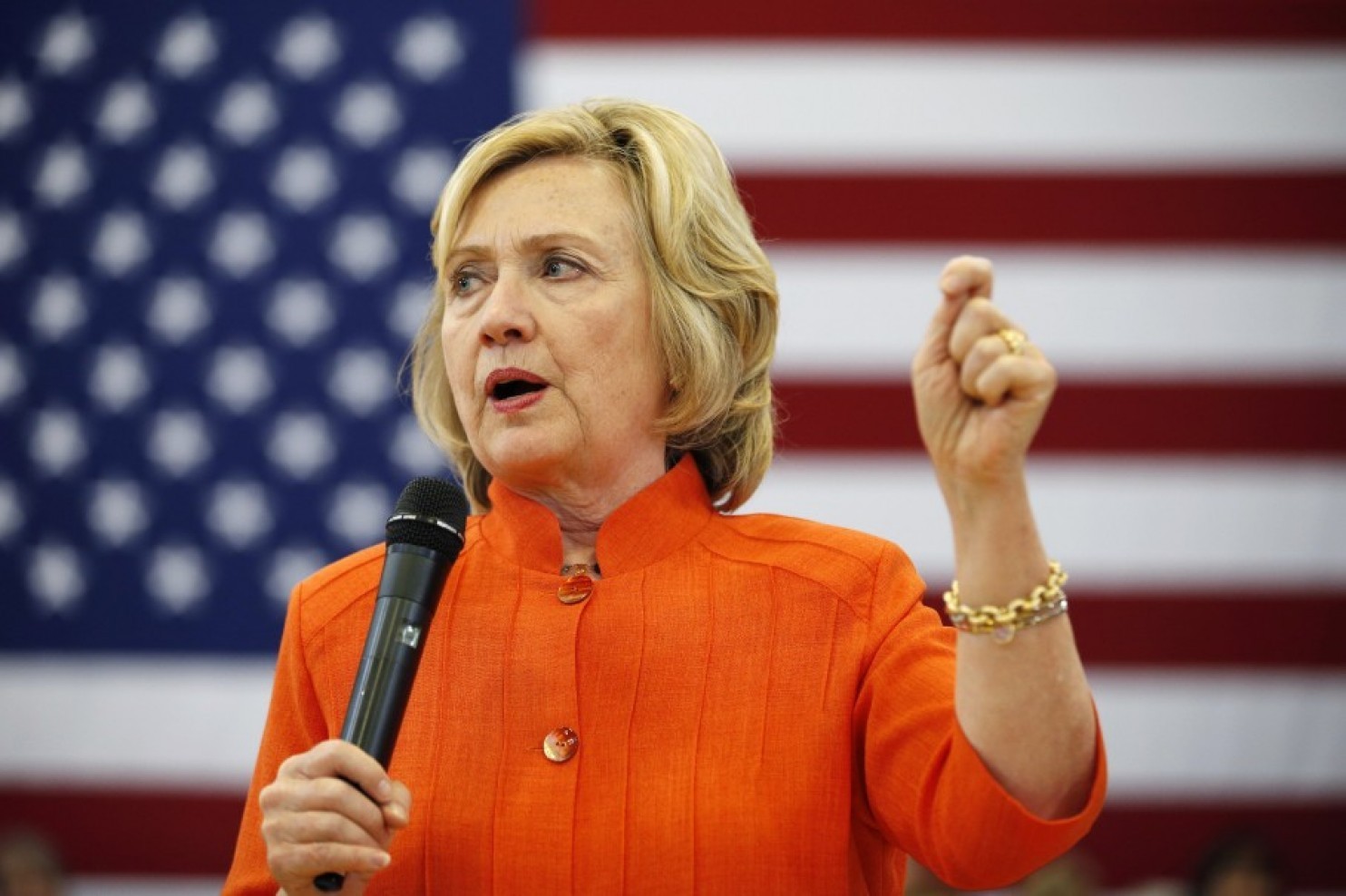 Democratic presidential candidate Hillary Rodham Clinton speaks at a town hall meeting Aug. 18 in North Las Vegas. Afterward, she got into an exchange with reporters over her e-mails. (John Locher/AP)

For the second straight week, the Democratic presidential frontrunner found the private e-mail server that she used during her time as a secretary of state at the center of a national conversation about whether she was being entirely candid and how much damage she might be doing to her presidential campaign.

The centerpiece of Clinton’s week was a news conference she held after a campaign event in Las Vegas on Tuesday night. She found herself in a heated back-and-forth with Fox News Channel’s Ed Henry over whether she or her allies had wiped the private server clean before turning it over to the FBI.
Like with a cloth or something?, Clinton responded — somewhere between sarcastically and somewhat unknowingly.

She quickly ended the news conference — it ran less than five total minutes — but as she was leaving decided to respond to a shouted question about whether she was worried that the issue would linger for the duration of the campaign. Nobody talks to me about it … other than you guys, Clinton said.

Within 24 hours of that comment, CNN had released polling showing that 56 percent of voters nationwide thought Clinton had done something wrong in regards to her e-mail server. Later in the week, polling in Ohio, Pennsylvania and Florida showed that only 1 in 3 voters in those states thought the words honest and trustworthy described Clinton.

While the Clinton campaign insisted everything was going to plan, cracks began to appear as jittery Democrats publicly wondered where the e-mail story would end up.

It is a problem, Rep. Michael E. Capuano (D-Mass.) told the Boston Globe on Thursday. She must know that.

Hillary Clinton, for apparently not knowing that, you had the Worst Week in Washington. Again. Congrats, or something. 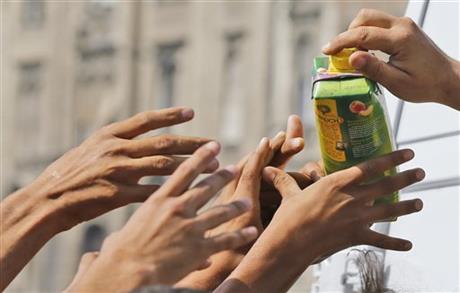 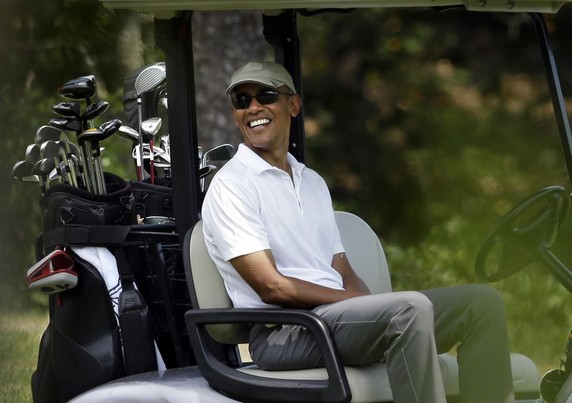