COLLEVILLE-SUR-MER, France (AP) — Ceremonies to commemorate the 70th anniversary of D-Day are drawing thousands of visitors to the cemeteries, beaches and stone-walled villages of Normandy this week, including some of the few remaining survivors of the largest sea-borne invasion ever mounted. 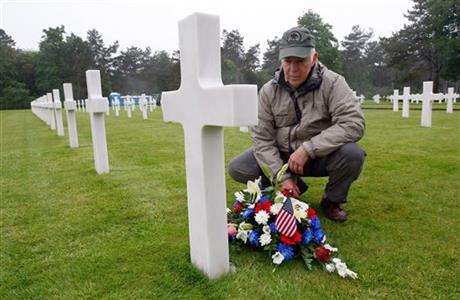 Paul Clifford, 70, from Boston MA, USA, places flowers on the grave of Walter J. Gunther Jr, the uncle of his best friend, in the Normandy American Cemetery and Memorial, in Colleville sur Mer, France, Wednesday June 4, 2014. World leaders and veterans prepare to mark the 70th anniversary of the D-Day invasion this week in Normandy. (AP Photo/Claude Paris)

World leaders and dignitaries including President Barack Obama and Queen Elizabeth II will gather to honor the more than 150,000 American, British, Canadian and other Allied D-Day veterans who risked and gave their lives in the battle to defeat Adolf Hitler’s Third Reich.

For many visitors, the Normandy American Cemetery and Memorial with its 9,387 white marble tombstones on a bluff overlooking the site of the battle’s bloodiest fighting at Omaha Beach is the emotional centerpiece of pilgrimages to honor the tens of thousands of men killed on D-Day and the months of fighting afterward.

D-Day veteran Clair Martin, 93, said he’s come back to Omaha Beach three times in the last 70 years — four if you count the time they were shooting at me.

The San Diego, California resident landed on D-Day with the 29th Infantry Division and said he kept fighting until he reached the Elbe River in Germany the following April. I praise God I made it and that we’ve never had another World War, he said.

Ceremonies large and small are taking place across Normandy, ahead of an international summit on Friday in Ouistreham, a small port that was the site of a strategic battle on D-Day. French President Francois Hollande’s decision to invite Russian President Vladimir Putin to participate in the official ceremony despite his exclusion from the G-7 summit in Brussels is being seen by some as justified recognition of the Soviet Union’s great sacrifice in defeating Hitler, but by others as a distraction given the West’s dispute with Russia over Ukraine.

With many D-Day veterans now in their 90s, this year’s anniversary has the added poignancy of being the last time that many of those who took part in the battle will be able to make the long journey back to Normandy and tell their stories.

Three minutes after landing a mortar blew up next to me and I lost my K-rations, said Curtis Outen, 92, of Pageland, South Carolina. Outen, making his first return to Normandy since the war, related the loss of his military-issued meal packet as though it happened yesterday. Then I cut my arm in the barbed wire entanglements. After that I was all right.

By midmorning hundreds of visitors walked among the cemetery’s long rows of white crosses and stars of David. Schoolchildren and retirees, soldiers in uniform and veterans in wheelchairs quietly move from grave to grave, pausing to read the brief inscriptions that can only give hints of the lives laid to rest there:

One young woman stood quietly in soft rain, hand over her heart, and tearfully placed a red rose at a tombstone which read Here Rests in Honored Glory a Comrade in Arms Known But to God.

Nearby, retired lawyer Paul Clifford of Boston kneeled silently and placed a bouquet of red, white and blue flowers at the grave of Walter J. Gunther Jr., a paratrooper of the 101st Airborne Division killed on D-Day.

Clifford said the grave belonged to a relative of his best friend in Boston. The friend has never been able to travel to Normandy to visit the grave, so Clifford has come each June for the last 10 years to pay respect.

He was my best friend’s uncle. When he came down his parachute got caught in the branches. He never made it out of the trees, said Clifford. 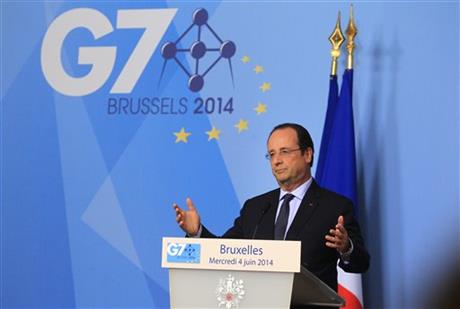 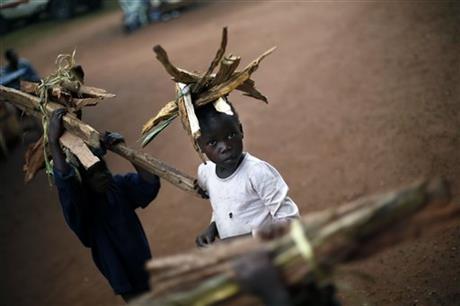