BEIJING (AP) — China offered $16 million in humanitarian assistance Thursday for refugees from the conflict in Syria as part of Beijing’s growing engagement with the Arab world. 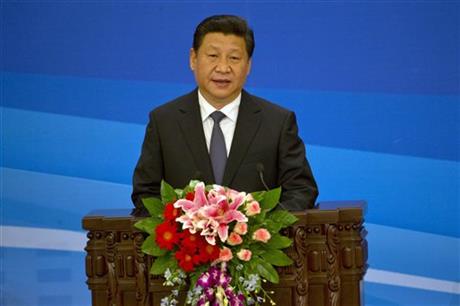 Chinese President Xi Jinping speaks at the opening ceremony of the 6th ministerial meeting of the China-Arab Cooperation Forum held at the Great Hall of the People in Beijing, China, Thursday, June 5, 2014. (AP Photo/Ng Han Guan)

The assistance will go to displaced Syrians sheltering in neighboring countries, including Jordan and Lebanon, President Xi Jinping was quoted as saying by the official Xinhua News Agency.

More than 2.7 million Syrian refugees have been scattered across the region by a bloody, three-year uprising against the rule of President Bashar Assad that has devastated the country.

Xi made the aid announcement in remarks to Arab delegates to the sixth ministerial meeting of the China-Arab States Cooperation Forum in Beijing, an event underscoring China’s burgeoning ties with the region.

Calling Arab countries China’s good friends and brothers, Xi said China supported a political settlement to promote peace and stability in the Middle East, Xinhua reported. It didn’t say whether Xi offered any details on what a settlement might look like, but said Xi also announced nearly $10 million in aid to the Palestinian Authority.

China’s ties with the Middle East have expanded along with its rising diplomatic profile and growing dependence on imported crude oil.

Yet, China has also been criticized for its close ties to Iran and, with Russia, has four times vetoed U.N. Security Council sanctions on Assad’s regime. Beijing says it doesn’t interfere in other countries’ internal affairs and opposes military-backed humanitarian interventions.

Asked about Syria at a briefing Thursday, Chinese Foreign Ministry spokesman Hong Lei said Beijing wants all sides to cease fighting and negotiate an end to the conflict.

No matter how the situation develops in Syria, a political resolution is the only realistic way to solve the Syrian crisis. All sides should work toward that end, Hong said. 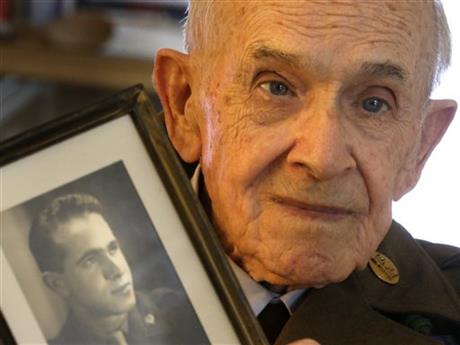 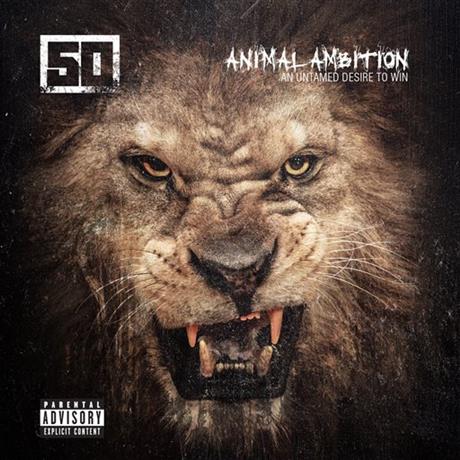