WASHINGTON (AP) — The chairman of the Senate Foreign Relations Committee says Congress will exercise its rightful role to scrutinize and approve any agreement to curb Iran’s nuclear program in exchange for lifting international sanctions. 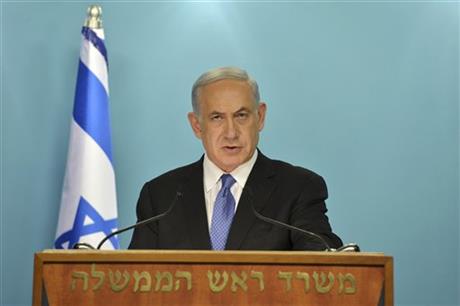 In this photo released by the Government Press Office, Israeli Prime Minister Benjamin Netanyahu delivers a statement to the press in Jerusalem, Friday, April 3, 2015. Netanyahu said that he and his Cabinet are united in “strongly opposing” a framework deal on curbing Iran’s nuclear program. Iran and six world powers announced a set of understandings on such a framework on Thursday. They face a June 30 deadline for a final deal. (AP Photo/Kobi Gideon, GPO) ISRAEL OUT

It’s very important that Congress is in the middle of this, understanding, teasing out, asking those important questions, Sen. Bob Corker, R-Tenn., said Sunday.

Negotiators announced Thursday a framework deal for a nuclear agreement with Iran, which would be finalized by June 30.

Corker’s position gives him an influential voice in the debate. He’s using it to attract bipartisan support for his bill to ensure that Congress debates and signs off on any pact. To that end, he did not join the bulk of his Senate GOP colleagues last month in signing a letter to the leaders of Iran warning that any nuclear deal they cut with President Barack Obama could expire the day he walks out of the Oval Office. Democrats assailed the 47 Republican senators who did sign of trying to upend sensitive diplomatic negotiations.

But Corker is nonetheless insistent that he and other lawmakers carefully examine a proposed deal with Iran to make sure it isn’t a bad one. For example, he said the agreement is sure to have classified annexes that will outline the mechanics of how the arrangement will work. Congress needs to pay close attention to those and ask the Obama administration hard questions.

Obama told The New York Times in a weekend interview that he insists on preserving the president’s right to enter into binding agreements with foreign powers without congressional approval. But he praised Corker as somebody who is sincerely concerned about this issue and is a good and decent man.

Congressional oversight doesn’t mean there won’t be a deal, Corker said. We just set in place a process to ensure that if there’s a deal, it’s a deal that will stand the test of time, that will keep Iran from getting a nuclear weapon.

Obama told the Times: My hope is that we can find something that allows Congress to express itself but does not encroach on traditional presidential prerogatives — and ensures that, if in fact we get a good deal, that we can go ahead and implement it.

The Senate Foreign Relations Committee is scheduled to meet April 14 to consider Corker’s legislation. The bill requires the president to transmit, within five days of reaching a final deal, the text of the full agreement along with materials related to its implementation.

With key elements still to be finalized, the framework agreement sealed by U.S.-led world powers describes a program for stunting Iran’s capacity to produce nuclear weapons while giving Tehran quick access to assets and markets now blocked by international sanctions.

In defending the framework and a potential final pact, Energy Secretary Ernest Moniz cited what he called unprecedented access and transparency into Iran’s nuclear activities that will allow the U.S. and its partner negotiators to know almost instantly should Iran try to evade the oversight. This is a long-term arrangement, he stressed, with requirements lasting a quarter century or longer.

We’ll have eyes on the entire supply chain of uranium, Moniz said on CBS’ Face The Nation. ”Going back to mines, the mills, we’ll have continuous surveillance of centrifuge production.

Israeli Prime Minister Benjamin Netanyahu has criticized the framework as deeply flawed and a threat to Israel’s very existence. He is urging negotiators to improve the agreement or scuttle it.

Other Republicans have echoed Netanyahu’s concerns. Sen. Lindsey Graham, R-S.C., said Sunday the proposed deal is a bad one — but it was the best one Obama could get because the Iranians don’t fear or respect him. Graham said he favors waiting until a new president, Democratic or Republican, takes office in January 2017 and then trying again. In the meantime, economic and financial sanctions would stay in place.

Is there a better deal to be had? I think so, Graham said on CBS’ Face The Nation.

But a senior Senate Democrat, Dianne Feinstein, warned that bashing the proposed deal could backfire on Netanyahu. The Israeli prime minister and other critics of the framework agreement have offered no viable alternatives, she said on CNN’s State of the Union. Feinstein said imposing more and stiffer economic sanctions would only drive Iran’s nuclear program deeper underground and make it more difficult to monitor.

I wish he would contain himself, Feinstein, the top Democrat on the Senate Intelligence Committee, said of Netanyahu. 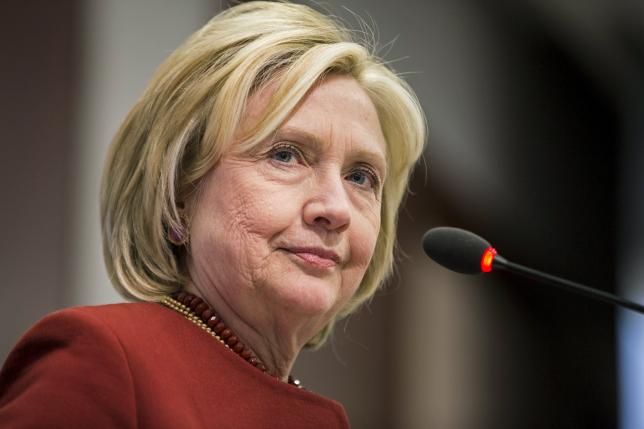 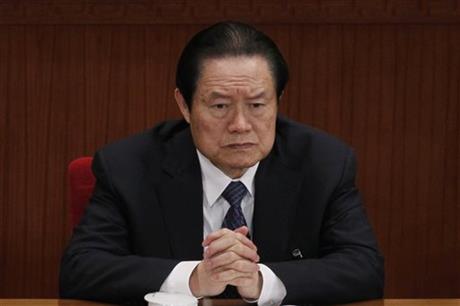