As Maksym Kozytskyy said, Angelina Jolie who has been a UNHCR Special Envoy for Refugees since 2011 – came to Lviv to speak with displaced people who found refuge there, including children undergoing treatment for injuries sustained in the missile strike on the Kramatorsk railway station in early April.

At least 52 people have been killed and dozens more have been injured in the attack in the eastern Ukrainian city targeted at mostly women and children fleeing a Russian offensive.

Ms. Jolie was able to privately share a dream with one of the girls.

Jolie also visited a boarding school, talked with students and took photos with them, adding she promised to come back again.

Kozytskyy reported that Jolie met with evacuees at Lviv’s central railway station, as well as with Ukrainian volunteers providing medical care and counseling to the newly arrived civilians,

People who saw Ms. Jolie in Lviv couldn’t believe it was her. Since Feb. 24, Ukraine has proved to the world that it has plenty of incredible things to offer. 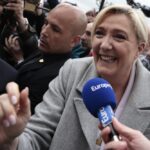 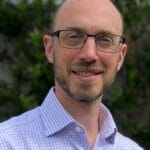 Kim Kardashian Can Relate To Kanye West Over Mother’s Death 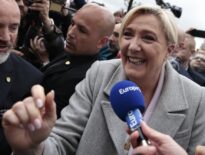