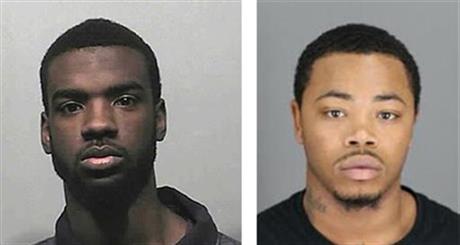 One suspect was arraigned Sunday and the other was being arraigned Monday in the slaying of Demarius Reed, the university said.

University President Susan Martin issued a statement thanking city and campus police investigators for their work “in identifying suspects in this tragic and senseless crime against a wonderful student and inspiring young man.”

“We have taken the first step in bringing about justice for Demarius Reed,” City Manager Ralph Lange said in a statement. Campus police Chief Bob Hedges said the arrests mean “that our community is safer and that justice will be served.”

Ypsilanti police Chief Tony DeGiusti identified one of the suspects as Ed. J. Thomas. The 20-year-old Detroit resident was arraigned Sunday on charges that include an open count of murder and armed robbery.

Police and the university didn’t release the name of the second suspect, also arrested Sunday and facing open murder and robbery charges. Court records obtained by MLive.com identify him as Kristopher K. Pratt, 20 of Detroit.

Thomas was in the Washtenaw County jail, and Pratt was jailed in neighboring Wayne County, MLive.com reported. It said Pratt was being held in another case in which he is accused of stealing a man’s Air Jordan shoes, then firing a shot at him.

The Washtenaw County public defender’s office declined to comment on the charges against Thomas and Pratt.

Reed was a 20-year-old communications major from Chicago and played six games this season, catching 15 passes for 185 yards. In high school, he played as a receiver at Chicago’s Simeon Career Academy.

He was fatally shot multiple times Oct. 18 at an off-campus apartment building in Ypsilanti in what police have said was a possible robbery.

“We know that our community is safer and that justice will be served,” said campus police Chief Bob Hedges.

Reed’s body apparently lay in a hallway without being reported because it was assumed he had passed out while partying, DeGiusti said.

“I realize that these arrests will bring a sense of relief,” the city’s police chief said. “However, it should not affect the level of vigilance that should be exercised regarding personal safety. People should still travel in groups when they can, they should avoid risk-taking behaviors, they should still be aware of their environment and most importantly people need to call the police when they see something suspicious. 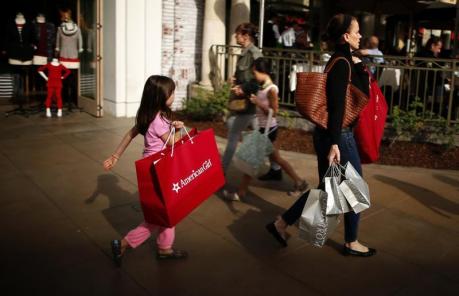 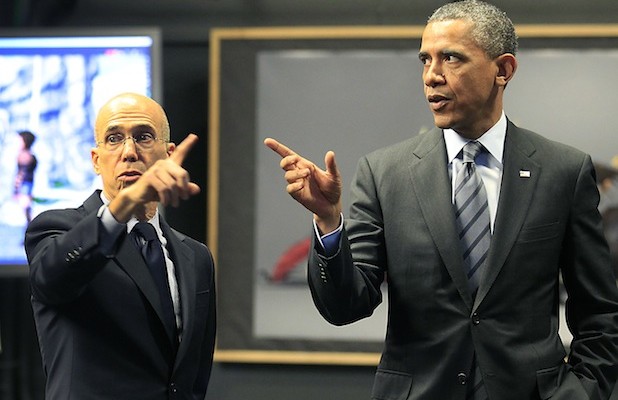