Not because the Baltimore Ravens linebacker thinks the magazine report linking him to a company that purports to make performance-enhancers will affect his play or that of his teammates against the San Francisco 49ers in the Super Bowl – the final game of a 17-year NFL career that most assume will earn him a spot in the Pro Football Hall of Fame. 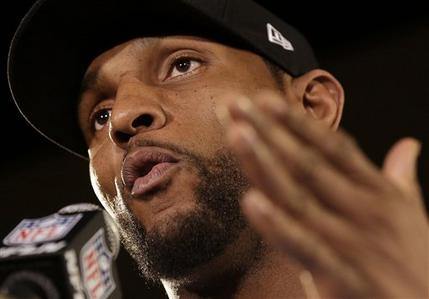 Rather, Lewis did not want to spend time discussing the subject in private with his head coach or in public with the media, as he did Wednesday, when his forceful denials – and attacks on the owner of the supplement company – meant the matter intruded for a second consecutive day on his retirement send-off.

“It’s so funny of a story, because I never, ever took what he says or whatever I was supposed to do. And it’s just sad, once again, that someone can have this much attention on a stage this big, where the dreams are really real,” Lewis said, wearing his white No. 52 Ravens jersey, gray sweat pants and a black hat with the team’s purple logo. “I don’t need it. My teammates don’t need it. The 49ers don’t need it. Nobody needs it.”

He smiled widely when the first question at his media session was about the topic – surely, he figured it was coming – then chuckled later while addressing it. Known for his frequent references to God and faith, Lewis called the whole episode a “joke” and a “trick of the devil,” adding that he told teammates: “Don’t let people from the outside ever come and try to disturb what’s inside.”

Sports Illustrated reported Tuesday that Lewis sought help from a company called Sports With Alternatives To Steroids (SWATS), which says its deer-antler spray and pills contain a naturally occurring banned product connected to human growth hormone. The 37-year-old Lewis, the MVP of the 2001 Super Bowl, is the leading tackler in the NFL postseason after returning from a torn right triceps that sidelined him for 10 games.

SI reported that company owner Mitch Ross recorded a call with Lewis hours after the player hurt his arm in an October game against Dallas. According to the report, Lewis asked Ross to send him deer-antler spray and pills, along with other items made by the company.

On Wednesday, Lewis called Ross a coward and said he “has no credibility.”

Ross declined an interview request from The Associated Press but emailed a statement reading: “It is the view of SWATS and Mitch Ross that the timing of information was unfortunate and misleading and was in no way intended to harm any athlete. We have always been about aiding athletes to heal faster and participate at an optimum level of play in a lawful and healthy manner. We never encourage the use of harmful supplements and/or dangerous drugs.”

Told by a reporter that he seemed angry, Lewis replied: “Me? Never angry. I’m too blessed to be stressed. Nah. You’re not angry. You can use a different word. You can use the word `agitated,’ because I’m here to win the Super Bowl. I’m not here to entertain somebody that does not affect that one way or another.”

Christopher Key, a co-owner of SWATS, said in a telephone interview that the company removed NFL players’ endorsements from its website because “all the players were given letters by the NFL two years ago saying they had to cease and desist and could not continue to do business with us anymore.”

NFL spokesman Greg Aiello confirmed that but did not respond to other requests for comment about SWATS or Lewis’ involvement.

Teammates uniformly pushed the same message as Lewis and Ravens head coach John Harbaugh – “Everybody heard about it, but we’re not worried about it,” is the way rookie running back Bernard Pierce put it – and several said NFL players often are offered products to aid in muscle-building or recovery.

“You’ve got to be real careful. You’ve got to think there’s a reason they’re giving you this product,” Pierce said. “If someone has success, another person wants to be mentioned in that – like, `Oh, I’m the reason for that.’ If anybody tries to give me anything or tries to sell me on their stuff, I say, `Go right to my agent.'”

Wary of using something that has no real benefit – or, worse, that would result in a positive drug test administered by the league – players seek approval first from the NFL, the union, or a team trainer or doctor.

“I’ve been approached,” Baltimore nose tackle Ma’ake Kemoeatu said. “They’ll come to me and they tell me, `This will help you with recovery and all that.’ I say, `OK. I appreciate it.’ And then I will call the NFL.”

Another athlete mentioned in the SI story, three-time golf major champion Vijay Singh, released a statement Wednesday at the Phoenix Open, acknowledging he used deer-antler spray and saying he wasn’t aware that it may contain a substance banned by the PGA Tour.

Sports Illustrated reported that when it spoke to Lewis for its story, he acknowledged asking Ross for “some more of the regular stuff” on the night of the injury and that he has been associated with the company “for a couple years.”

“He told me there’s nothing to it. … He’s told us in the past, he’s told us now, that he’s never taken any of that stuff, ever,” Harbaugh said. “And I believe Ray. I trust Ray completely. We have a relationship. I know this man. And I know what he’s all about. It’s just too bad it has to be something that gets so much play.”

While Lewis did face a handful of questions about SWATS, plus some on-field topics, he never had to deal Wednesday with a single reference to a dark chapter in his life: He pleaded guilty to obstruction of justice in connection with the stabbing deaths of two men after a Super Bowl party at an Atlanta nightclub in 2000.

“We all in here have a past. You know? But how many people actually dwell into it? You know? Nah, it ain’t about your past. It’s about your future,” Lewis said in response to a question about keeping focused on Sunday’s game.

“And for me and my teammates, I promise you, we have a strong group of men that we don’t bend too much, and we keep pushing forward. So it’s not a distraction at all for us,” he said, raising a clenched fist.

Carlos Rogers, a San Francisco cornerback, chuckled when asked about it and what effect the headlines could have on the Ravens.

“I don’t think they’ll get a distraction. I don’t know what to make of that. I heard it was something that can’t be detected. They can’t test (for) it, anyway,” Rogers said. “Him saying that he’s never failed a test, he probably hasn’t failed a test for what they test for.”

Boasting that “you will never fail a drug test from taking our product,” SWATS co-owner Key said the company has sold its products to more than 20 college football players each at Southeastern Conference schools Alabama, Auburn, Mississippi, LSU and Georgia.

Alabama has sent two cease-and-desist letters to SWATS, university spokeswoman Debbie Lane said, adding: “UA has been aware of this situation for some time, and we have monitored this company for several years.” Auburn and LSU representatives also said they have asked the company to stay away from students. 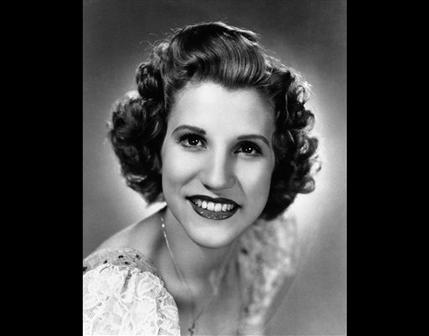 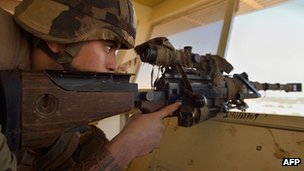